Punjab Chief Minister Shahbaz Sharif’s statement  to spare the Punjab from attacks since  both Taliban and N -league has same agenda was condemnable . My question to Mr Sharif is if both N-league and Taliban has same agenda ;wheter the agenda of previous N.W.F.P government of MMA was any different   then Taliban ??or he is trying to suggest that  N-league is even  more closer to Taliban ideology then  MMA was OR he is saying  MMA was not against NATO forces in Afghanistan and Nawaz League is . 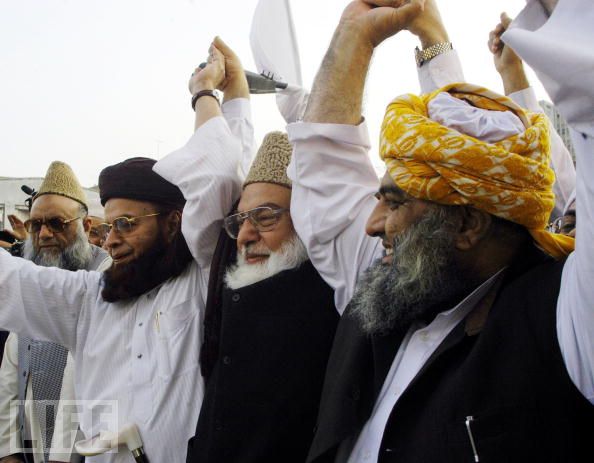 Reality is MMA government was obstacle against generating public opinion against Taliban and many of their minister  used  to justify sucide attacks and  had a reason to explain on barbaric sucide attack . My plea is  taliban nevered listen to MMA and not spared Pakhtunhuwa from attacks  and infact offcial record  suggest there were record increase in sucide and other attacks during MMA regime in Puktunkhuwa from 2002-2007 .

Many observer beleive Shahabaz was addressing Punjabi trading class who are fearing   minimal business activity in unstable security situation and thus  don’t want military operation in upper part of the country against taliban and Sipah -i-Sahaba in punjab fearing retaliation from them in urban center  that will adversely the business activity  .

Punjabi urban trading class is a traditional vote bank for Sharif’s in punjab and sharif beleive further attacks will lead to embrassing situation for him among  trading class of Punjab .

My question to sharif is wheter bussiness activity gained momentum in N.W.F.P during MMA regime since they also claimed to have similar agenda which taliban is fighting for ?? NO

Does Pukhtun are thankful to MMA  for advocating taliban’s agenda ?? NO Shahbaz Sharif has to quickly decide wheter he wants to become hurdle against new found civilian ownership in favour  state onslaught against militant and become part of history like MMA ?? decision has to be made by N league .