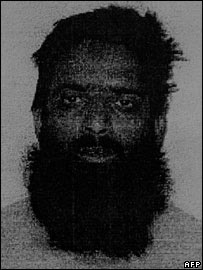 who is next? what is next?

Who is doing this? Sometimes we pretend as if we don’t know? Or perhaps we love to make it too complex to be resolved?

Here is a must read from BBC Urdu dot com for those who find foreign conspiracy in every act:

By the way, I am a keen reader of such profiles of terrorists/ suicide bombers. And guess what? All of them have striking resemblance in their beliefs, motivations, and operationalizations .

Indeed, foreign forces are also active against Pakistan (as we are acting in ‘certain countries’), however, with internal friends like ‘these’, do we
need any foreign enemies.