The Unity Week (Hafta-e-Wahdat) is celebrated in Pakistan, Iraq, Lebanon, Iran and other countries from 12 to 17 Rabiul Awal every year (Islamic calendar) to foster between Sunni and Shia Muslims as well as with followers of other sects and faiths. 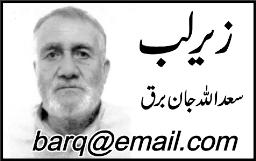