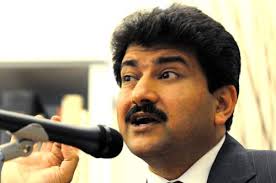 Here is a selection of three op-eds on this topic:

Abbas Ather notes that the right-wing (pro-Taliban) anchors and propagandists don’t want to bury NRO; instead they wan’t to bury democracy in Pakistan.

Munno Bhai wonders if the abusers of the freedom of media in Pakistan might need a “Saif-ur-Rehman” in the future?
Ayaz Khan advises anchors and journalists with a particular (pro-Taliban, anti-Zardari or anti-democracy) agenda to have a bit of objectivity in their reporting and analysis.