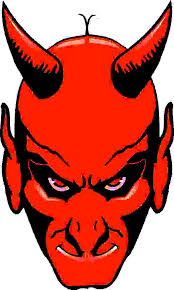 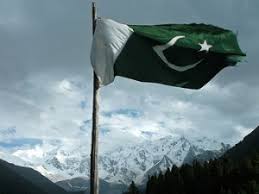 First published in The News

This is with reference to Charles Ferndale’s article titled “Allowed to be damaged” (November 16). The views expressed by the writer reflect his ignorance with regard to the political system in Pakistan and the Asian region. President Zardari was unanimously elected as co-chairman of the PPP in a meeting of the party’s Central Executive Committee (CEC) in Larkana. Later at the time of his election as president he was once again unanimously nominated as a candidate by the CEC and the Federal Council, the two most powerful decision-making bodies of the PPP.

This is to be remembered that members of these bodies were never selected or handpicked by Mr Zardari. Most of them have been there since the time of Zia’s dictatorship and belong to different parts of the country. He was elected as president of Pakistan with an overwhelming majority from all the four provincial assemblies, the Senate and the National Assembly of Pakistan.

I humbly suggest that the writer should spend sometime studying the social and political culture of South Asia to have a better understanding of political organisations in the region. Here politics is invariably dominated by political successors, be it India, Thailand, Bangladesh, Malaysia or Indonesia.

The Pakistani establishment has time and again tried to carve out a PPP which is not Bhutto-centred, but all its efforts failed. Any such attempt in future is going to be another exercise in futility. If one cannot imagine the Nawaz League without the Sharifs, the MQM without Altaf Husain and the Indian Congress without Sonia Gandhi then there is little choice but to accept Mr Zardari as a reality in the PPP.

No doubt Aitzaz Ahsan is a popular and respected figure in the PPP but his popularity inside the party is subject to his faithfulness with the Bhuttos. In the past, Mustafa Khar, Ghulam Mustafa Jatoi, Meraj Mohammad Khan and Farooq Leghari were equally popular but were abandoned by PPP workers the moment they abandoned the Bhuttos. Like it or not, even today the PPP is the only party which represents all federating units – and Mr Zardari is its head.