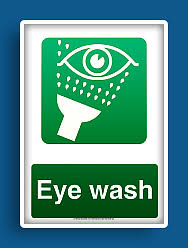 Enemies of democracy and supporters of Taliban taunt President Zardari for what they term as his cowardice to refrain from exposing himself in public meetings. The main aim of the Mullah Media Alliance here is to help their foot-soldiers by “facilitating” Zardari’s death in a suicide attack. Asadullah Ghalib offers his analysis on this topic in the following op-ed. …
Here is yet another great columns on this topic, by Munno Bhai