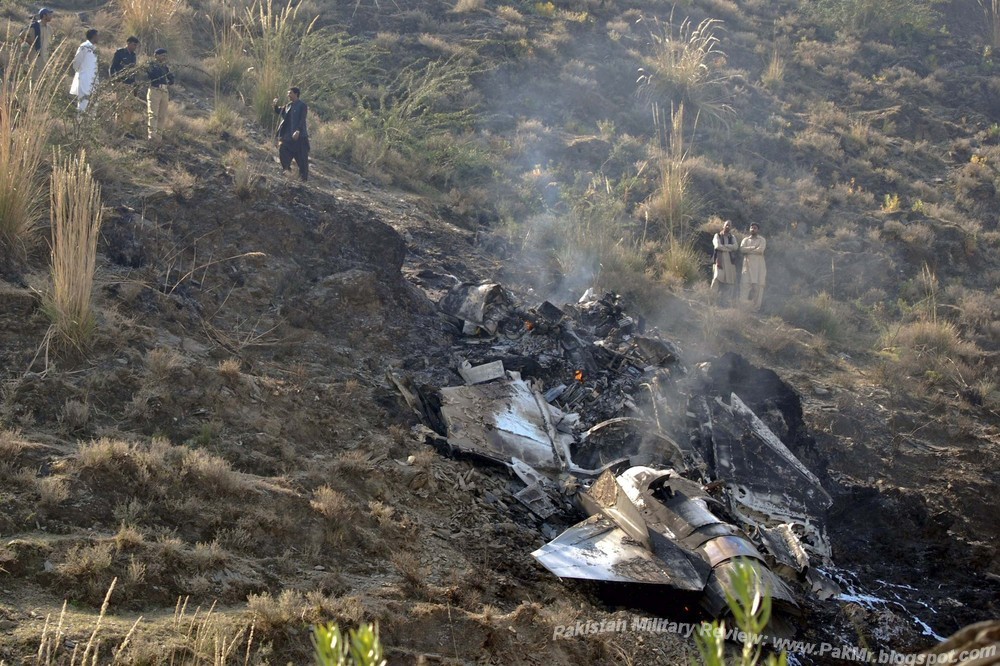 Over 3000 million U.S dollars of Pakistani taxpayers’ money is lost due to military aircraft crashes. The Pakistan Air Force (PAF) planes were lost not in wars but in accidents. The losses become phenomenal as military aircraft are mostly not insured.

In the past 30 years, more than 70 PAF aircraft crashed due to accidents but there has not been any public inquiry. The government and people of Pakistan were not informed about the causes of the accidents or who was responsible. Only in the last seven months six PAF aircraft have crashed.

Since September 2011, the U.S Air Force has lost more than 160 aircraft but unlike the Pakistani air force,  most of the U.S military planes were lost in combat missions in Iraq and Afghanistan.

The Pakistani media and some politicians continue beating drums about President Asif Ali Zardari’s alleged six million dollars in Swiss banks but there is no word or question in the media about billions of dollars lost due to military’s incompetence or dubious deals of the National Logistic Cell, Frontier Works Organization and Fauji Foundation etc. 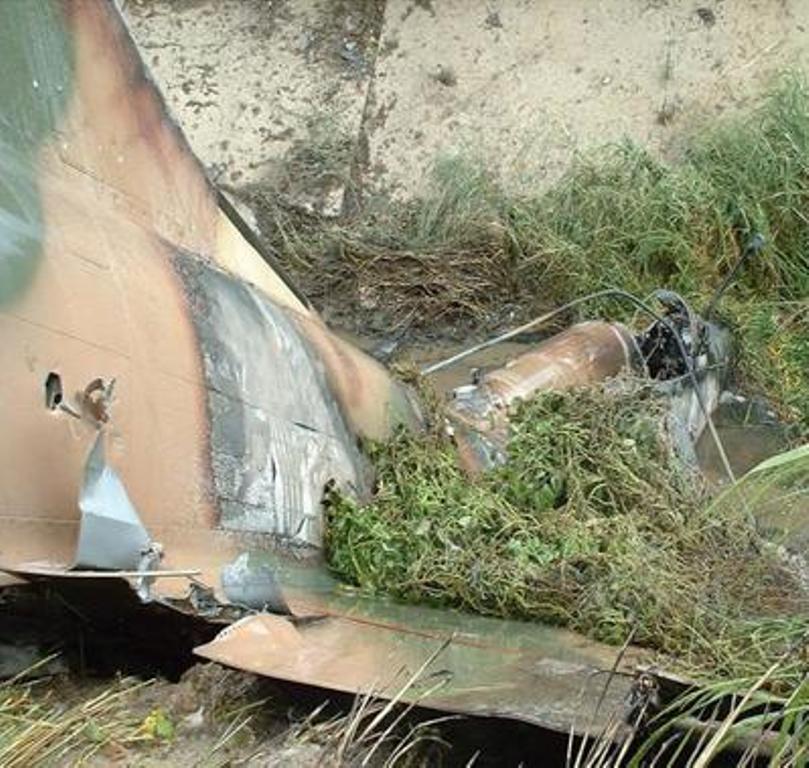 On May 11, 2012, a PAF Mirage5 supersonic jet crashed. It was the eighth crash of a Mirage aircraft. Before that seven Mirage  III and Mirage 5 jets had been destroyed in accidents. The price of a Mirage jet starts from 15 million U.S dollars and one Mirage5-2000 costs up to 90 million dollars.

The biggest lost, however, is of C-130 Hercules transport planes. Since the 1980s, Pakistan has lost at least thirty five C-130 Hercules aircraft. The price of a C-130-Hercules ranges between 60 and 132 million U.S dollars. More than 10 such aircraft were lost after 1988. On August 17, 1988, military dictator General Zia-ul-Haq was killed along with his generals and the then U.S ambassador to Pakistan when their C-130 had crashed near Multan.

Two P-3C Orion maritime surveillance aircraft were destroyed in an attack on Mehran naval base in Karachi in May 2011. One such specialized military plane costs 35 million U.S dollars.

In November 2011, a 17 million dollar JF-17 Thunder fighter jet had cashed near Kamra airbase. This type of jets is jointly produced by Pakistan and China.

After every crash the PAF announces investigations but the people and their elected representatives are never informed about the outcomes of such inquires. There are unconfirmed reports that sometimes planes crash due to unscrupulous behavior of pilots and often flying rules are violated.

Pakistan is economically dependent and the country’s economy is almost paralyzed, yet we spend billions on defense but people or the Parliament do not know how their money is being spent.

Aviation, especially air defense is an outrageously expensive business. Per hour flying cost of a F-16 is between 3,500 to 5,000 U.S dollars but it is only the fuel cost and other minor costs. The overall operational cost is between 20,000 and 50,000 U.S dollars per flying hour per F-16 fighter jet.

An hour flight of a Mirage aircraft can cost up to 2,700 U.S dollars but overall operational cost of a Mirage5 can be up to 20,000 U.S dollars per hour per Mirage jet. However, as compared to F-16, Mirage2000-5 consumes more fuel.

The Pakistani armed forces are highly secretive about their spending and missions. The public is unaware that every time a F-16, Mirage or another military aircraft lifts off, burning thousands of dollars of public money, is indeed on a genuine mission or if the flight is neccessary. The PAF also has at least 10 VIP aircraft, including an A310 Airbus. The question is why so many VIP planes?

Transparency is the major issue in Pakistan’s defense spending. Officially 25 percent but actually 50 percent of Pakistan’s budget is being spent in the name of defense, however, there is no accountability and proper audit system in place. The military considers itself above the law and refuses to address even legitimate concerns of the public.

People were shocked by the total failure of the Pakistan air defense system during the U.S operation against Osama Bin Laden in Abbotabad. It showed incompetence and negligence of the Pakistan Air Force, which failed to detect the U.S infiltrators who had penetrated hundreds of miles into Pakistani airspace and had conducted a military mission without being challenged by the PAF.

The Salala attack was another case where the Pakistan Air Force absolutely failed. The PAF did nothing to protect the Pakistani soldiers who remained under an air assault for hours. Eventually, all the 24 soldiers died waiting for the PAF falcons to arrive and rescue them, but it never happened.

Sometimes back the PAF Commander claimed that the PAF could bring down U.S drones but needed government’s permission. It was an effort of political point scoring against the civilian government.

The Air Chief knows that his force can’t defend Pakistan in case of a U.S or NATO air attack yet he and his colleagues use every opportunity to blame the government. It is a well-known fact that in Pakistan not civilians but the military controls security policies. This has to change.

Pakistan needs a legal framework for proper and thorough oversight of military spending along with a system of civilian supervision of military’s professional conduct and performance. Establishment of such a system is in the interest of the Pakistan’s armed forces as it will help them earn significant credibility in the eyes of Pakistani people.