Interior Minister Rehman Malik proved that PML-N Chief Nawaz Sharif was involved in money laundering.
He gave evidence against Nawaz Sharif would be placed before the Supreme Court and National Accountability Bureau (NAB) for alleged corruption of $32 million.
Federal Rehman Malik said a commission may be formed to investigate alleged involvement of Nawaz Sharif in money laundering.
He appealed to the Supreme Court to call him and he would present all evidence. He further alleged that Nawaz Sharif made an NRO with former President Farooq Ahmed Leghari and as a result, Benazir Bhutto’s elected government was unconstitutionally dismissed in November 1996.
Federal Rehman Malik said that Nawaz Sharif made a second NRO with dictator Pervez Musharraf and went abroad after signing an agreement and violated the Charter of Democracy (COD) he signed with Benazir Bhutto in 2006. 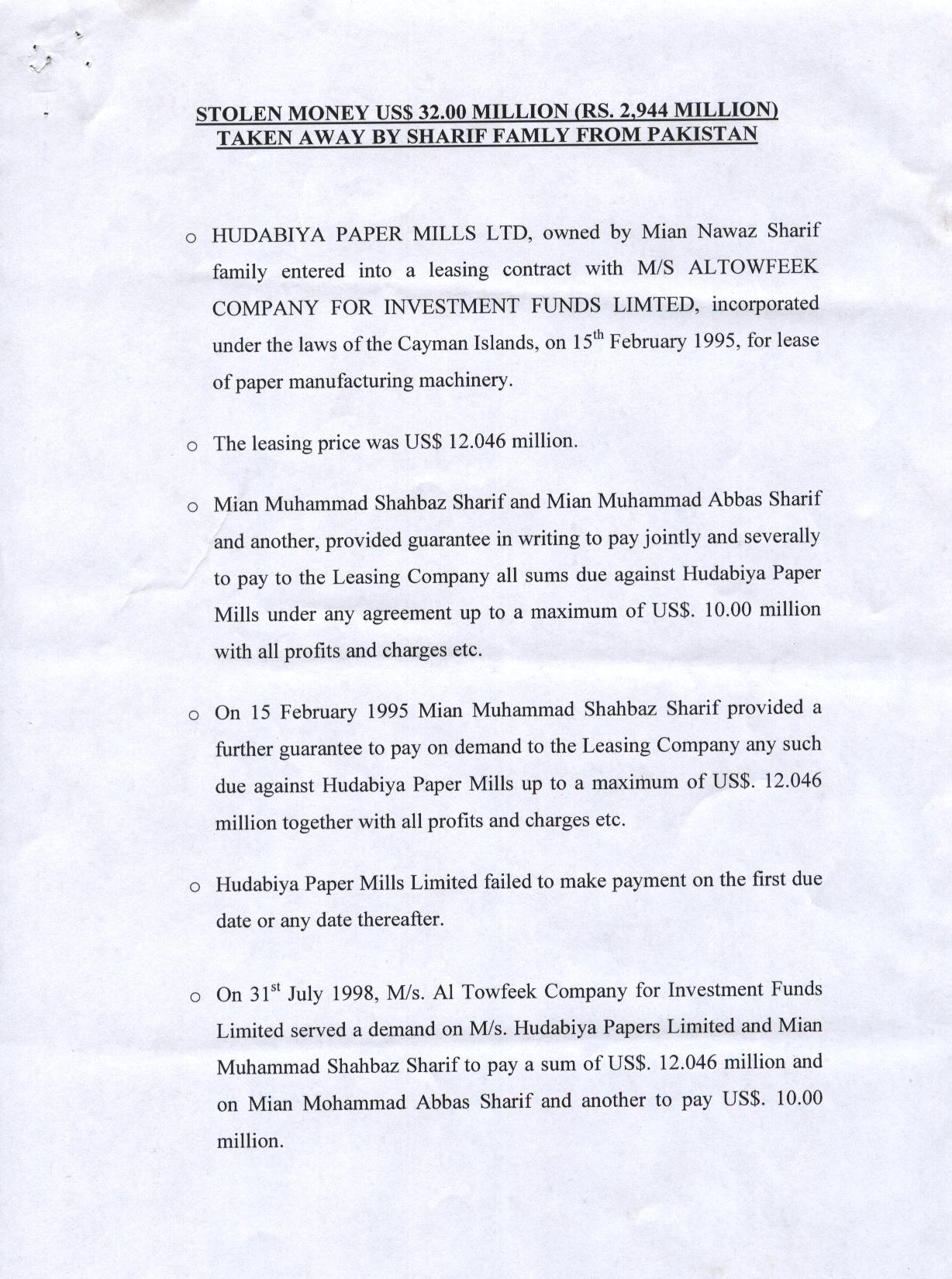 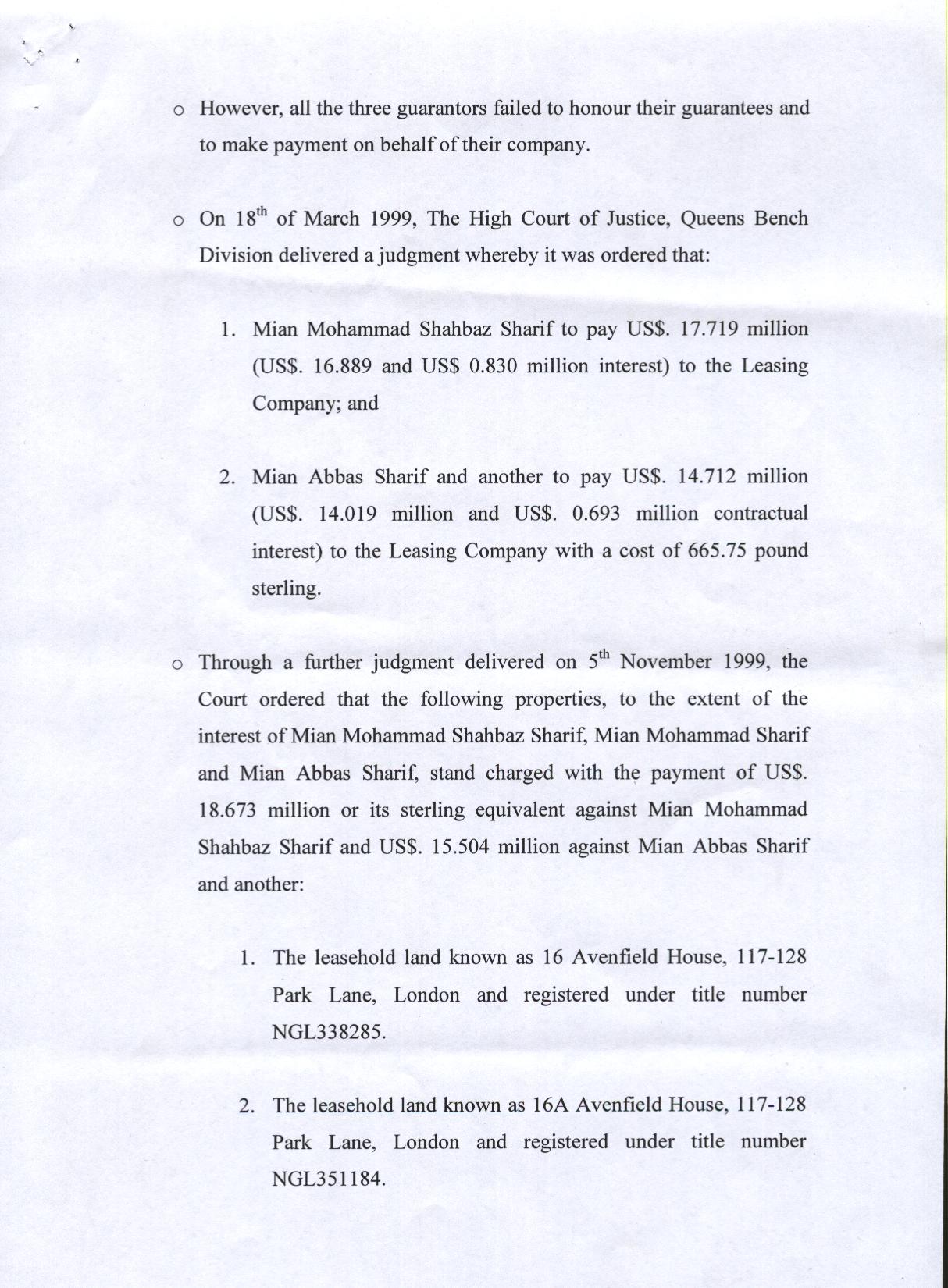 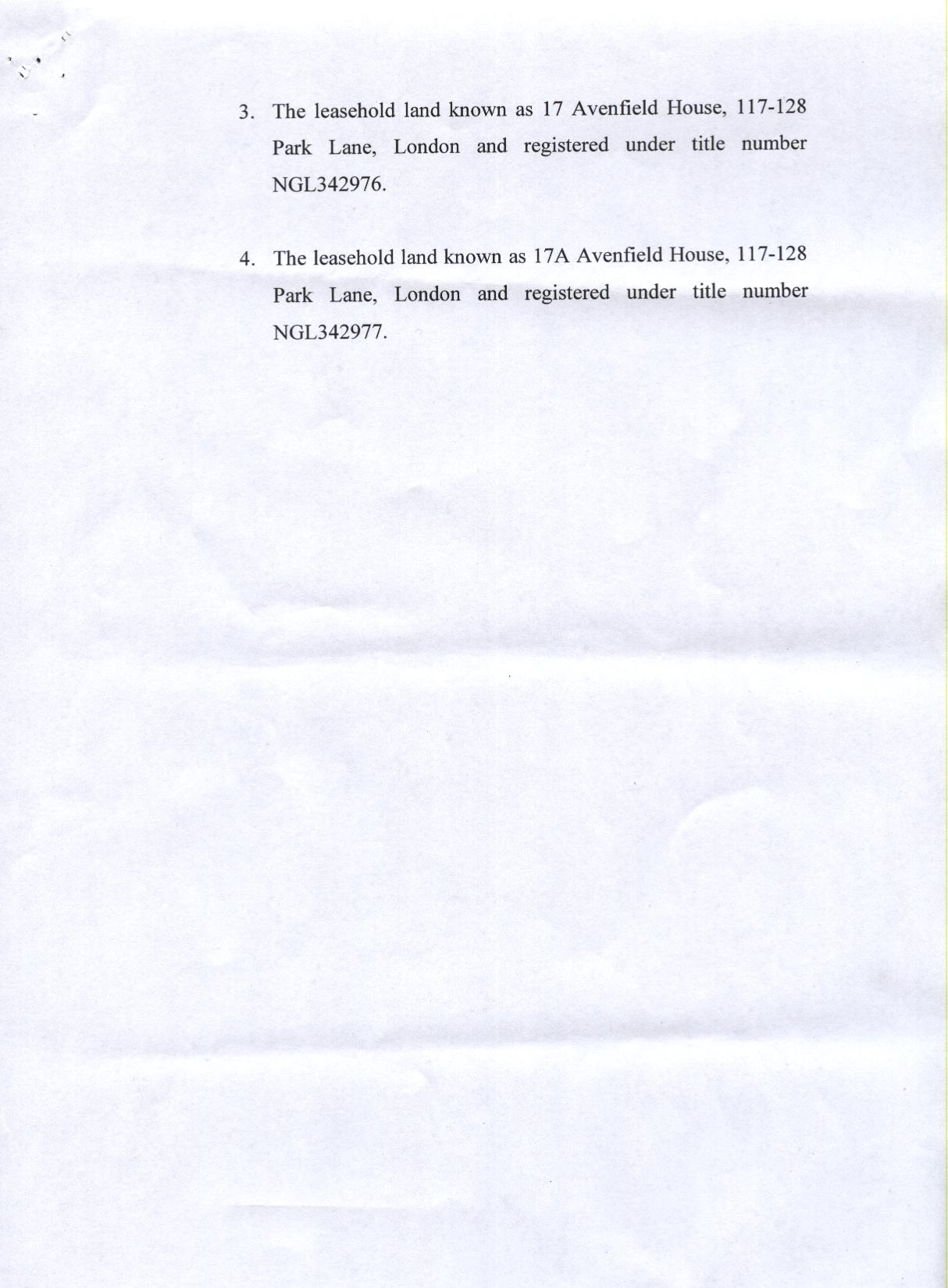 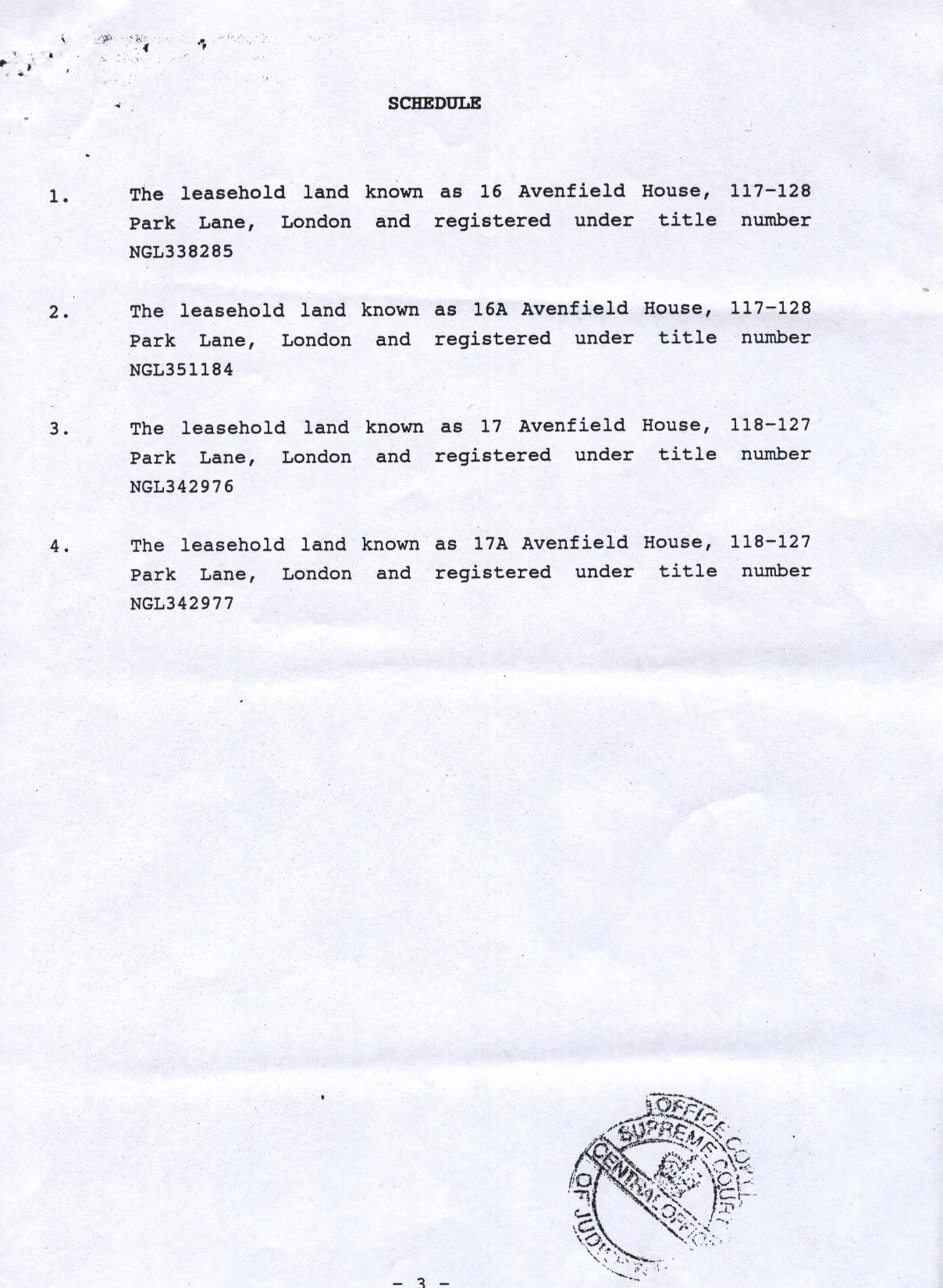 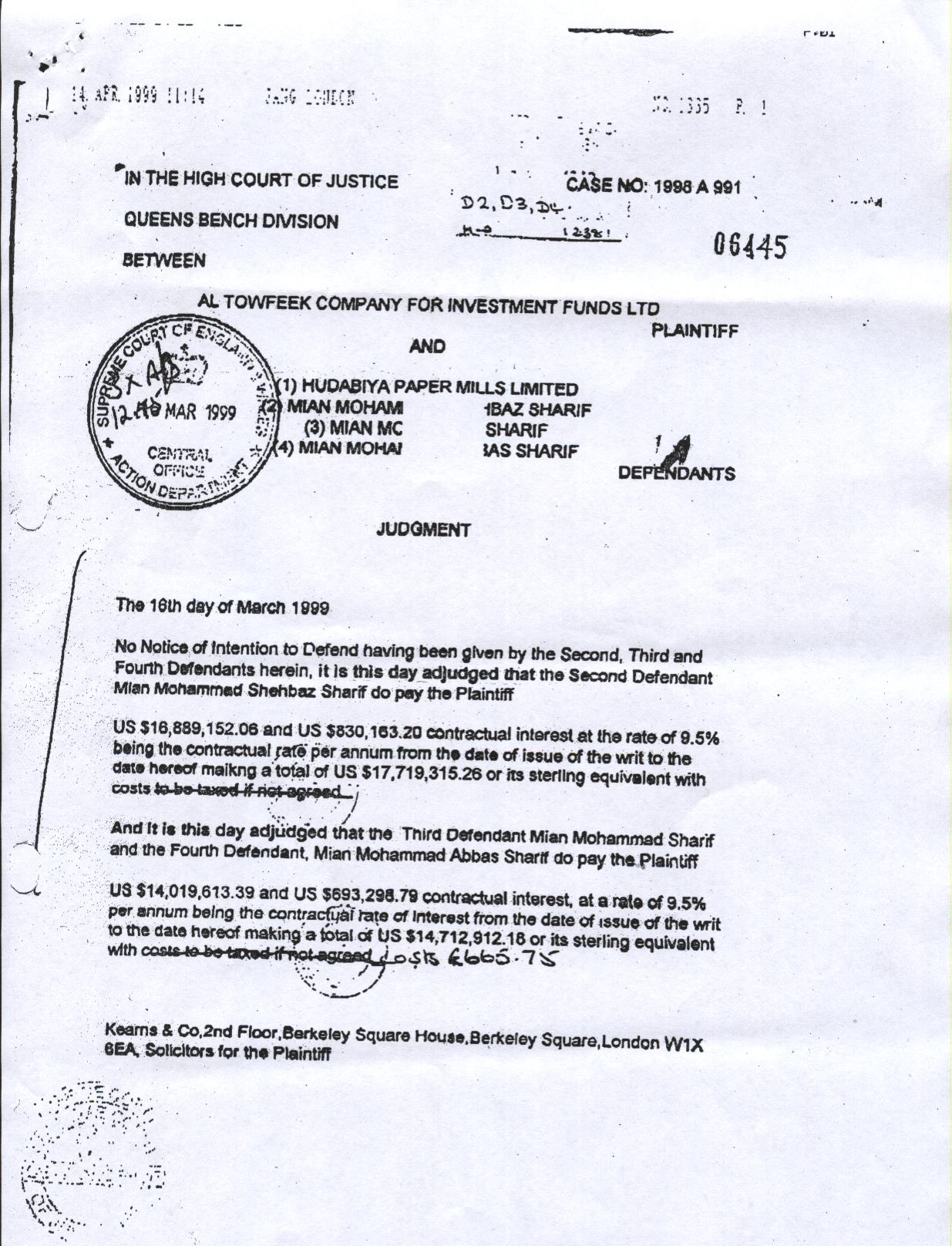 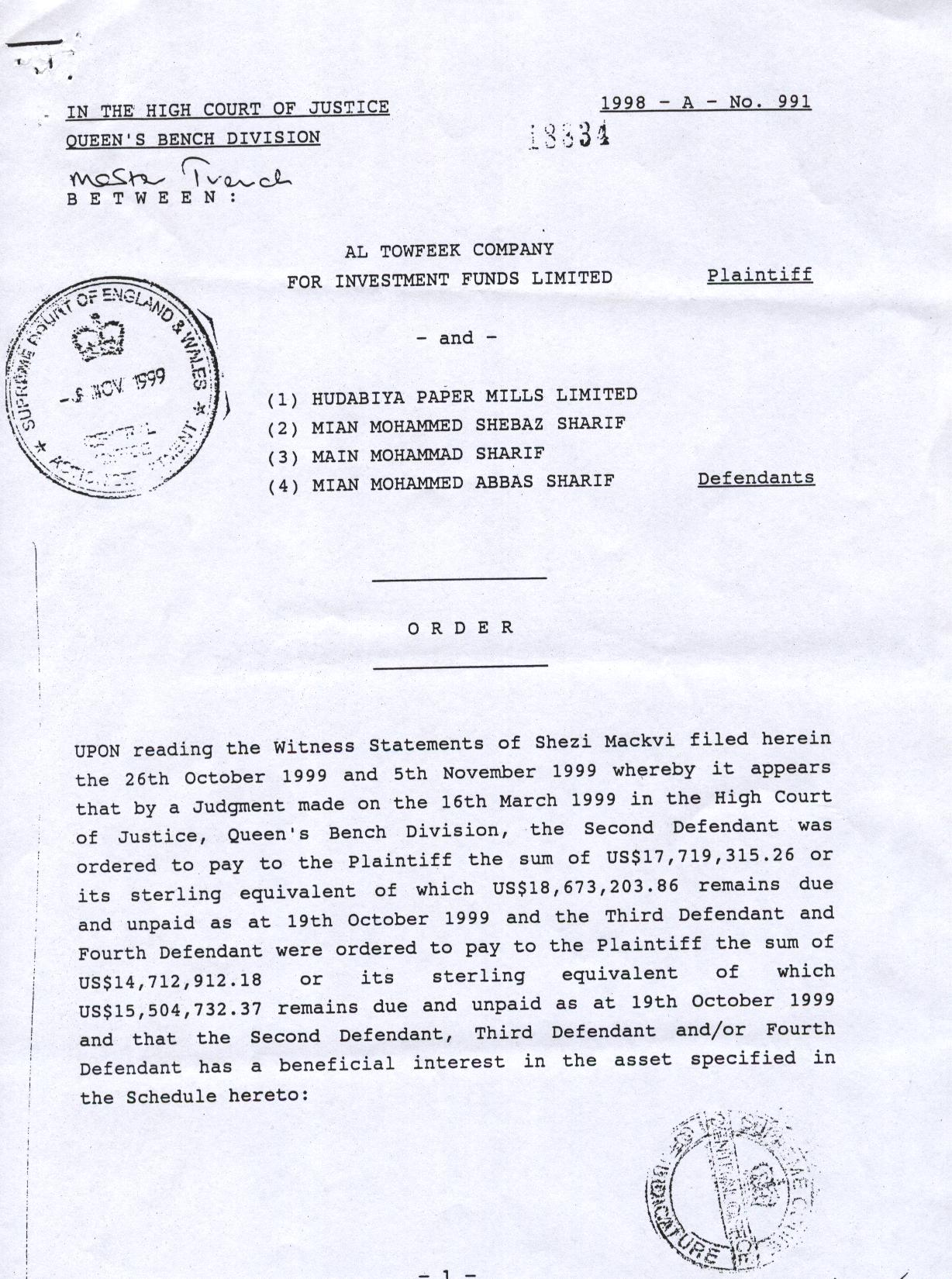 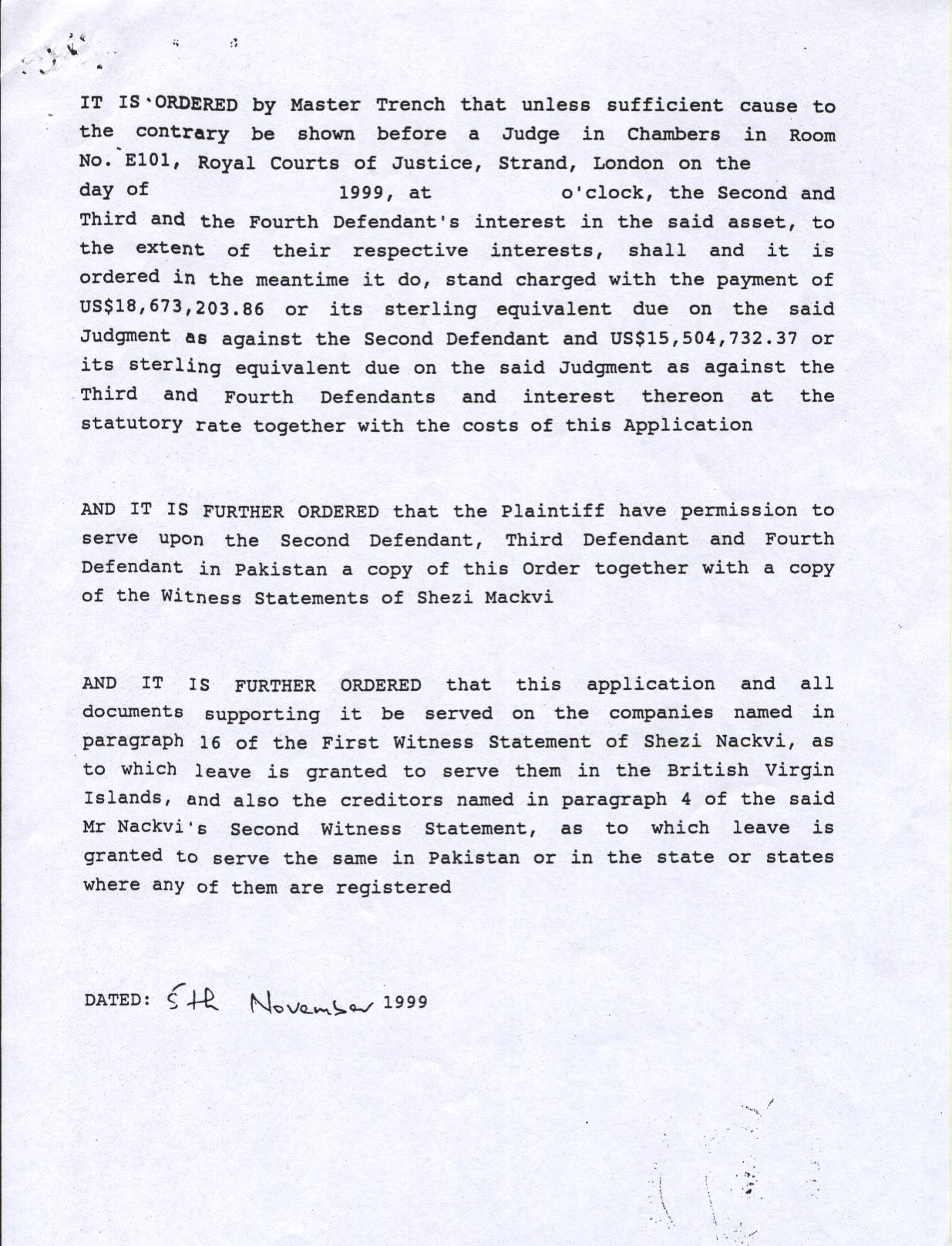 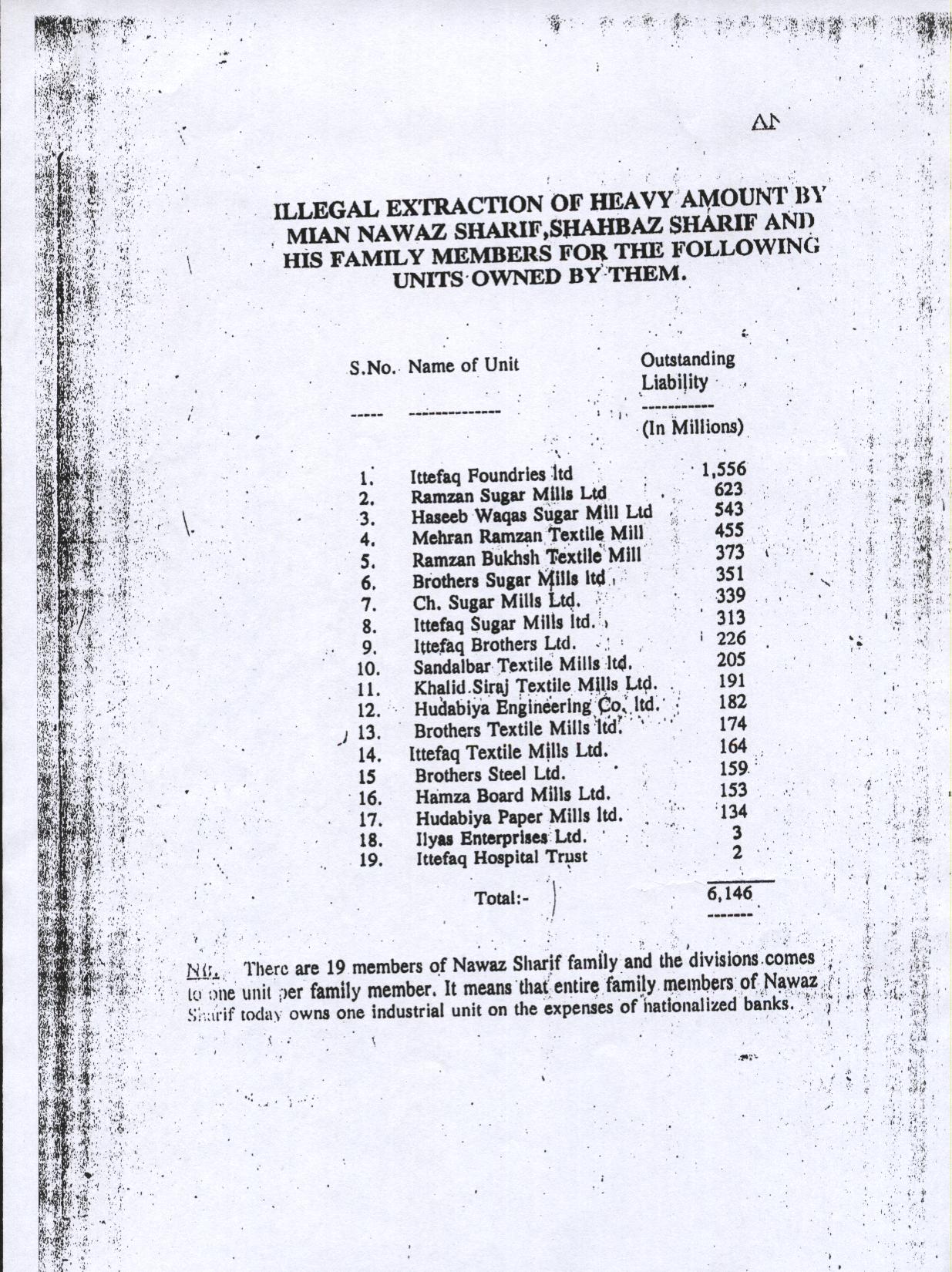 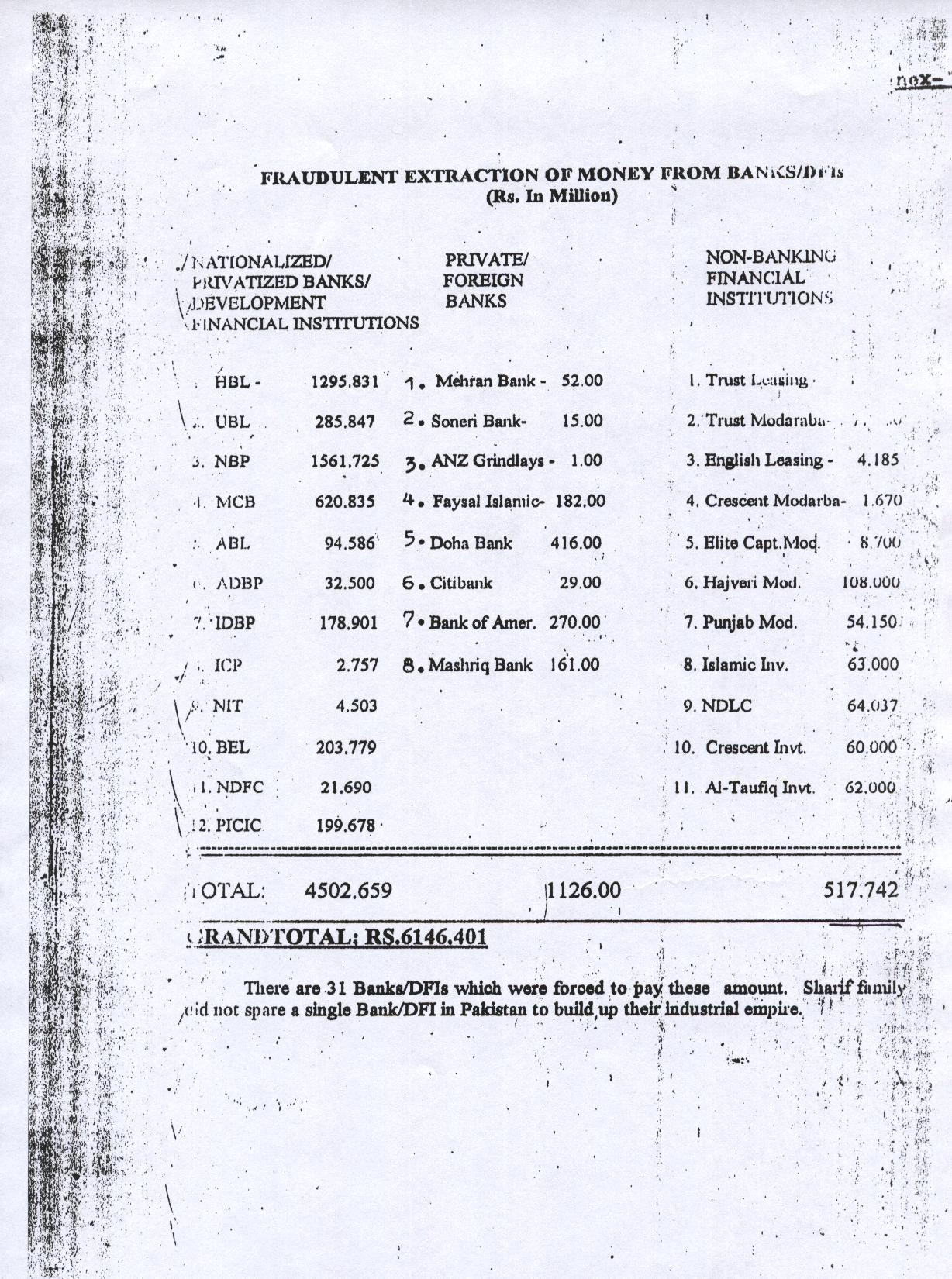