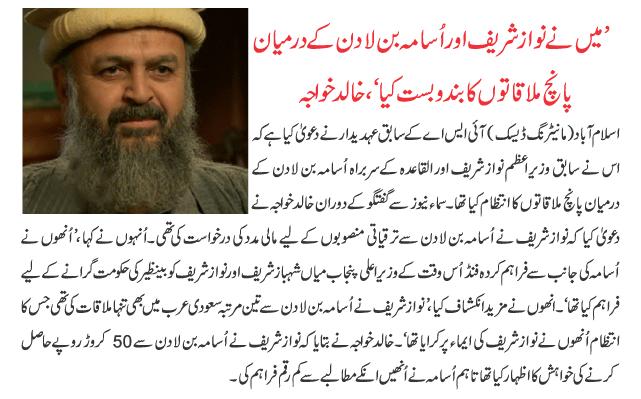 Article (6) of the Constitution of the Islamic Republic of Pakistan My Lord !!

1. For conspiring against a popularly elected Government My Lord !!

2. For disbursing sums to topple the Highest Legislatures My Lord !!

My name is Iftikhar Chaudry and I’m Not a PCO !