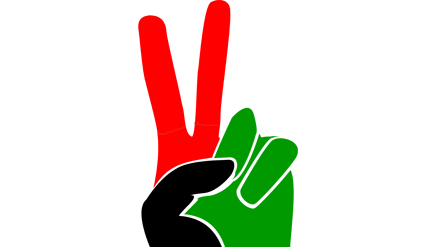 It is a matter of anguish to see that a fact i.e. election results on seats vacated for one reason or the other have been ignored by dishonest media commentators and instead have used the Waheeda Shah incident to give the whole exercise a bad name. it is something one can expect from such commentators because they never admit their mistakes. For one reason or the other, the Teen Jeem of Journalists, Judges and Jurnails have been making their utmost efforts to derail the democratic system. They come up with stories of scams, create scandals and then keep the whole nation in limbo. In essence, this deadly combination is losing its venom especially after efforts on the “memogate” have become futile and these by-election results are another nail in their coffin. With 3rd March another critical date, the Senate elections will be another reason for them to cry.

Fact of the matter remains that people in the constituencies voted for the existing parties. The PPP lost one seat only in Kasur, gained by PML-N. in essence, the main political parties have held fort.

On the other hand, the Tsunami or the Revolution seems to have come to a halt. Imran Khan tried his best to sabotage the by-elections by approaching the Supreme Court, however, the Supreme Court under the able leadership of Iftikhar Chaudhry has already opened so many fronts of ignominy for themselves, that they just didn’t want to open a new front for ridicule!

We must all appreciate the political parties for their increased maturity. The policy of reconciliation followed by the PPP under President Asif Ali Zardari shows us that if one has a view on the long term, you win. Reconciliation is a long term strategy, because of which despite of all the attacks by the Teen Jeem, this democracy is surviving. Will it prosper? Yes it will.

Thank you all the real political parties of Pakistan who are part and parcel of the democratic system.

To the tsunami revolutionaries: see you on 3rd March!