In 2006, the Pakistani militant group Lashkar-e-Taiba entered the Afghan theater, necessitating its increased presence in Pakistan’s North-West Frontier Province and Federally Administered Tribal Areas. The group is often mentioned during discussions of the Punjabi Taliban, militants from Punjabi jihadi groups, who arrived in large numbers at approximately the same time. But these militants follow the Deobandi school of Islam and are close to the Afghan and Pakistani Taliban. Lashkar is also a Punjabi group, but its Ahl-e Hadith faith and close relationship with the Pakistani military establishment have contributed to a historically rocky relationship with Deobandi militant groups and other pro-Taliban elements.

Sharing physical space in the NWFP/FATA and operational interests in Afghanistan has created the opportunity for increased conflict and collaboration with al-Qaeda and the various pro-Taliban elements there. As collaboration increases, so too does Lashkar’s threat to Pakistan and the West.

This paper is divided into four sections. The first assesses Lashkar’s historical relations with the different actors operating in the NWFP/FATA. The second discusses the nature of Lashkar’s expansion in the area from roughly 2006 onward. The third explores its collaboration and conflicts with other groups operating there, and the nature of its involvement in anti-Western and anti-Pakistan activities emanating from the region. The paper concludes with a brief assessment of Lashkar’s threat to the West, particularly the impact of its presence in the NWFP/FATA. 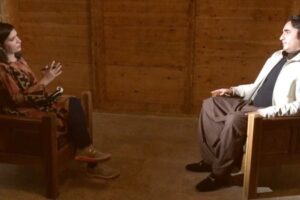 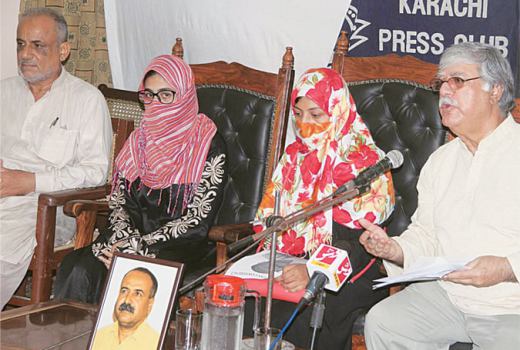 Abdul Wahid Baloch:My father is not less important than Son of CJ Sindh

Muslims in the world of Modern Science – by Muhammad Faisal Younus