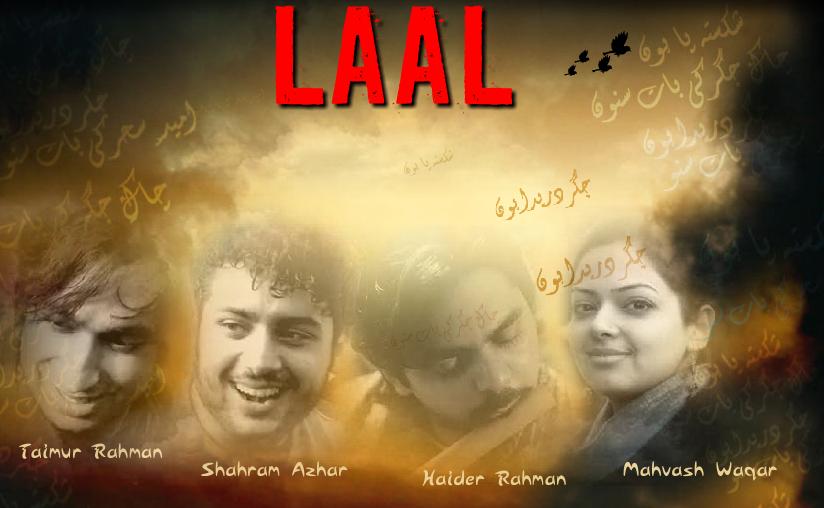 Thirteen years after our Supreme Court declared bonded labour to be unconstitutional, and a decade after the National Assembly passed the Bonded Labour Liberation Act, there are still 1 million bonded workers in the brick kilns of Pakistan. Overall, there may be 20 million bonded labourers in Pakistan as a whole according to estimates of the Human Rights Commission of Pakistan. In South Asia as a whole, even by the most conservative estimates, there are more than 60 million bonded labourers. All attempts at reforms have failed. The only path to their emancipation is a peoples’ revolution.

This song dedicated to the over 60 million bonded labourers in South Asia.

Click here to post a comment
Is the U.S. on the wrong side of history in Bahrain?
Book review: Humanising the monster —by Dr Mohammad Taqi