We are pleased to post this news report, published in The Times of India, which provides a unique insight into how the Hindus observe Muharram as a mark of respect with a message of religious harmony in the remote Muthuvanthidal hamlet in Sivaganga district. We believe without acknowledging the respective beliefs of others we can’t become modern citizens and this dream is only possible in a secular democratic dispensation and not possible in a theocratic religious country, where state is treating religious minorities as second class citizens, while favoring one religion and sect.

The pluralism, respect for diversity & religious harmony are the noble and essential values and ideals not only for a country, but for the whole humanity. So, we hope we’ll gain insights from this unique report offering message of religious harmony and sectarian peace and be able to follow for the betterment of the country and mankind.

MADURAI: Every Muharram, the remote Muthuvanthidal hamlet in Sivaganga district turns a picture of religious harmony. The Hindus in the southern village observe the Muslim holy day by performing rituals like walking on burning coals, more common to Hinduism. Ironically, the village has about 400 Hindu families, but no Muslims.

S Raju, a resident of the village, recalls that a large number of Muslims had made the village their home until about four decades ago, living in harmony with the Hindus. Then many of the Muslims migrated to other parts of Tamil Nadu and some of them left for greener pastures abroad in the late 1960s, when famine struck the region. “Now not a single Muslim lives here. But we continue to observe Muharram as a mark of respect for them,” Raju says.

The village also has a dargah, the Fathima Nachiar dargah, built by Muslims about 50 years ago. But with Muslims families leaving, the dargah, which could not be maintained, became dilapidated. But Hindu residents continued to go there and pray as they believed that Fathima Nachiar’ was Muthuvanthidal’s guardian angel.

A Chennai-based Muslim engineer, who heard about the village, has now come forward to renovate the dargah. “We told him that we would contribute by selling the firewood in our village. But he told us that our moral support was sufficient and that he would organize the funds,” says Karnan, another villager.

After every harvest, the produce from the fields, like sugarcane, paddy and vegetables are offered at the dargah, just like the offerings made at the local Mariamman temple. “The only difference from a temple is that we do not see an idol here,” said Sujatha, a resident of the village.

Early on Friday morning, 25 Hindu men walked over burning coal, the pit for which was dug about five days prior to Muharram. A moulvi, Kader Basha, a former resident of the village who now lives in Thirupuvanam in Sivaganga district, initiated the rituals. As women do not walk over fire, they carry a basket of burning coal on their heads which they cover with a muslin cloth. 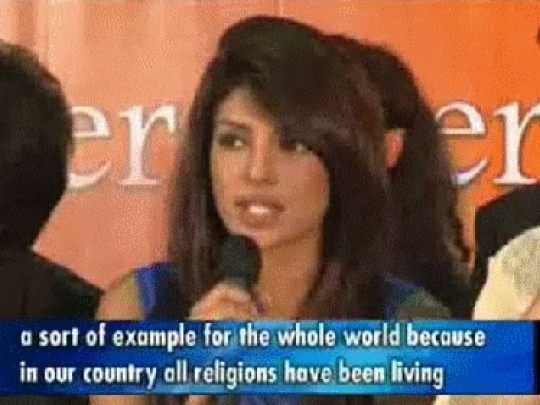