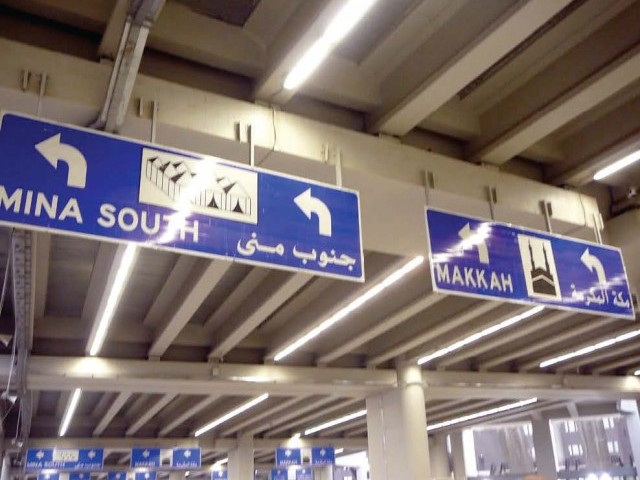 Hajj is a big business not just for the arrangers of the pilgrimage but also for the Saudi Arabian economy. However, the impact of Hajj on Pakistan’s economy and how much it can cost an individual is never deliberated.

For those looking for luxury, Hajj durations can be shorter and much more elaborate. Packages can include private transfers, individual family tents in Mina, buffet meals, five star accommodations in Makkah and Madina etcetera and can cost up to Rs1.5 million per person.

In addition, recent vaccination requirements have added Rs3,500 to the expenses before you leave for the pilgrimage.

Saudi Arabia is an expensive place as well. The first expense most pilgrims incur is in purchasing a SIM card to remain connected with families back home. Since international call and text messages rates are very high, pilgrims may spend as much as Saudi Riyal (SR) 400 on it.

Meals in Makkah and Madina, if not covered in the package, can be costly as well. Daily meals can cost a person a minimum of SR20, therefore, for 40 days SR800 per person a minimum meals cost can be considered.

Sacrificing a goat is a critical element of the pilgrimage which at minimum can cost a person SR400. Not many people realise that those who cannot afford the sacrifice can fast for three days in lieu.

Moreover, with the Saudi Arabian markets flooded with gifts such as rosaries, prayer mats, dates etcetera, the temptation (and most often the expectations of others) for gifts is quite high, which can be very costly on the pockets.

The best Ajwa dates can cost as much as SR150 per kg. Based on personal experience and computations, a 40-day hajj can cost a pilgrim a minimum SR2,000 on top of the Hajj package price.

Just before the Hajj flights began, the US dollar begins to incline against the local currency due to high demand, which is unwelcome.

The government also has to allocate a large budget for the pilgrims travelling under their banner, which can be a strain on the economy. However, one cannot budget the actual cost the economy has to bear due to flight delays, mismanagement, suo moto notices and “scams”.

It is suggested that the government of Pakistan should consider phase-wise reduction in the number of days for the Hajj pilgrimage from 40 to possibly 35 and then 30 days in medium to long term.

This will have a number of positives for the state. There will be a lesser expense on the “khuddams” who volunteer for Hajj every year and whose expense is taken care of by the state.

Similarly, lesser number of days means lesser expense on accommodation, arrangements and ground transportation. With the large majority of expense in Saudi Riyal, by reducing the number of days, the local economy will see a lesser strain on our Pakistani rupees and foreign exchange requirements.

This would require careful planning and negotiations from the government with their Saudi counterparts. After all, such an effort will hurt the Saudis who may not allow citing “logistical” issues.