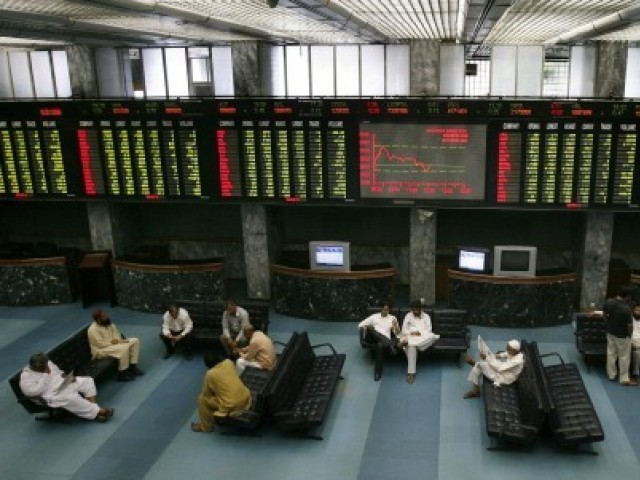 The Karachi Stock Exchange (KSE) closed fiscal year 2011 with a near 29% growth in equity values. Though highly skewed due to the price movement of certain heavyweights, the growth makes a good headline number.

How many people benefited from the growth is another matter entirely, but if we dig deeper, the issues facing our capital markets are of a fundamental nature.

I have written about the taxation issue, which is not clear to both investors and the brokerage community, and the absence of an easily accessible leverage product as the main issues affecting the real activity at capital markets.

The cataclysmic events of the summer and fall of 2008 saw capital going out of Pakistan and the stock market crashing. The KSE was inactive for as much as three and half months with a floor on index value. The national pastime of finding a scapegoat persisted with leverage (popularly known as Badla) being eliminated. Making the market cash-based may have been good for a few investors and foreigners who find Pakistani equity extremely “cheap” and attractive, but for the market itself, it has been catastrophic. Volumes have fallen from an average of 241 million in fiscal year ‘08 to the 95 million in fiscal year ‘11 with many brokerage houses finding it difficult to continue operations.

In the budget of fiscal year 2011, the Capital Gains Tax (CGT) was introduced on sale of shares. The prime reason for introducing this was more to curb speculation than to generate revenues. Even if the CGT is considered a necessity, the process envisaged is cumbersome. It is not the tax but the process of computation and collection which is the problem. A tax was introduced to increase direct taxation, but the result has been that the indirect tax being received has been reduced to negligible levels. In official reports, it makes for nice reading that a new direct tax has been introduced, but ask the decision makers how much this has yielded in actual gains to the exchequer, and they will not have a straight answer. Instead of increasing the tax net, our taxmen have dried up existing taxes.

In the Capital Gains Tax regime, there are multiple slabs for computation. Instead of the slabs, there should be two conditions:  10% CGT on shares held for less than one year while exemption for those who hold shares for more. Second, the collection currently envisages quarterly submission of returns. Instead, it should be at the end of the fiscal year with the returns to be submitted within 90 days of the end of the fiscal year.

Looking objectively, the taxmen have missed an ideal opportunity of actually increasing tax collections without working with the capital markets participants but introduced a tax system that is impractical and has dried up the flow of existing taxes. With our political leaders and taxmen unlikely to step down from their decision of introducing the CGT, a compromise needs to be made.

Let us for once sit together and sort out the issues that inflict the once robust equity markets of our country. The foreign portfolio investor continues to like our market for its inexpensive valuations and most importantly the ease of repatriating capital, but it is the local investor who has been shooed away by the impractical taxation mechanism in place. It is also important for the politicians to come out of the policies being put forth by the bureaucracy, who are traditionally devoid of proposing solutions to problems which have been created by them.