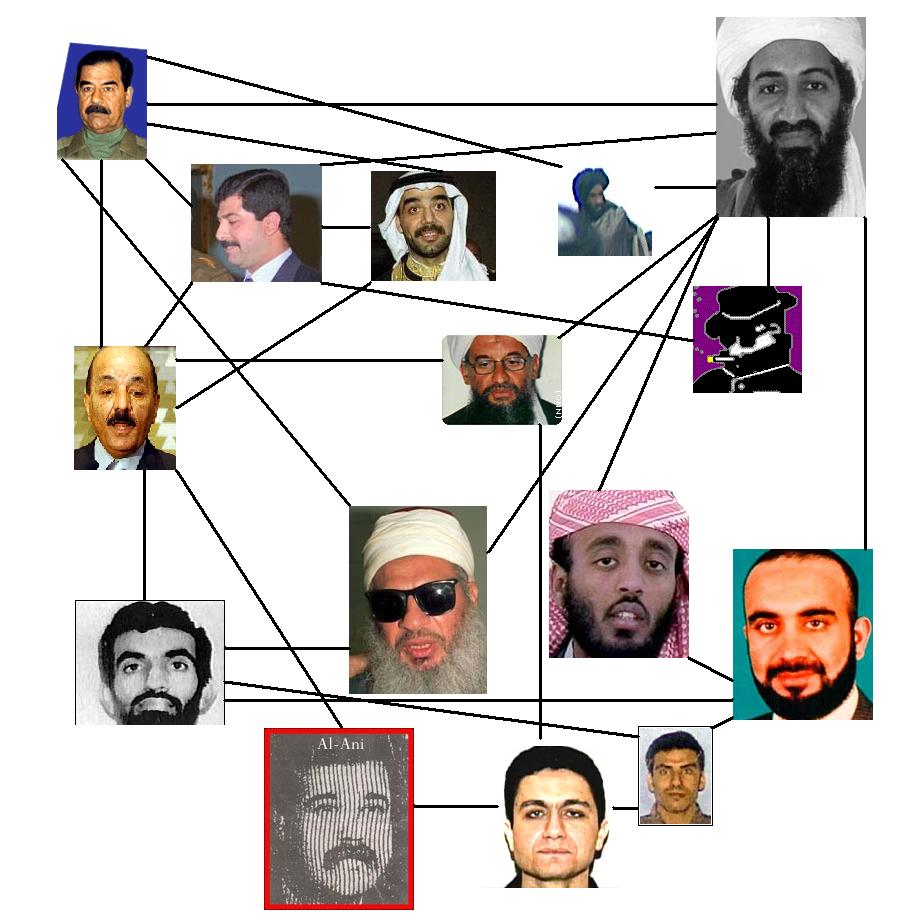 U.S. counterterrorism officials are increasingly convinced that the killing of Osama bin Laden and the toll of seven years of CIA drone strikes have pushed al-Qaeda to the brink of collapse.

The assessment reflects a widespread view at the CIA and other agencies that a relatively small number of additional blows could effectively extinguish the Pakistan-based organization that carried out the Sept. 11, 2001, terrorist attacks — an outcome that was seen as a distant prospect for much of the past decade.

U.S. officials said that al-Qaeda might yet rally and that even its demise would not end the terrorist threat, which is increasingly driven by radicalized individuals as well as aggressive affiliates. Indeed, officials said that al-Qaeda’s offshoot in Yemen is now seen as a greater counterterrorism challenge than the organization’s traditional base.

President Obama has steadily expanded the clandestine U.S. campaign against that Yemen group, most recently by approving the construction of a secret Persian Gulf airstrip for armed CIA drones. But recent setbacks, including a botched U.S. military airstrike on American-born radical cleric Anwar al-Aulaqi, underscore the difficulties that remain.

Nevertheless, the nation’s top national security officials now allude to a potential finish line in the fight against al-Qaeda, a notion they played down before bin Laden was killed in a May 2 raid.

Secretary of Defense Leon E. Panetta declared during a recent visit to Afghanistan that “we’re within reach of strategically defeating al-Qaeda.” The comment was dismissed by skeptics as an attempt to energize troops while defending the administration’s decision to wind down a decade-old war.

But senior U.S. officials from the CIA, the National Counterterrorism Center and other agencies have expressed similar views in classified intelligence reports and closed-door briefings on Capitol Hill, officials said.

“There is a swagger within the community right now for good reason” said Sen. Saxby Chambliss (Ga.), the ranking Republican on the Senate intelligence committee.

“Al-Qaeda in the Arabian Peninsula is nowhere near defeat,” Chambliss said, referring to the Yemen-based affiliate. “But when it comes to al-Qaeda [core leadership in Pakistan], we have made the kind of strides that we need to make to be in a position of thinking we can win.”

Even those who winced at Panetta’s word choice agree with his broader observation. “I’m not sure I would have chosen ‘strategic defeat,’ ” said a senior U.S. counterterrorism official, who cautioned that even if al-Qaeda is dismantled, its militant ideology has spread and will remain a long-term threat.

“But if you mean that we have rendered them largely incapable of catastrophic attacks against the homeland, then I think Panetta is exactly right,” the official said, speaking on the condition of anonymity to discuss sensitive intelligence. “We are within reach of rendering them to that point.”

U.S. officials said that bin Laden’s death was a turning point, in part because he remained active in managing the network and keeping it focused on mounting attacks against the United States, but also because his charisma was key to al-Qaeda’s brand and the proliferation of franchises overseas.

Largely because of bin Laden’s death, “we can even see the end of al-Qaeda as the global, borderless, united jihad,” said another U.S. official, who also spoke on the condition of anonymity. “What that doesn’t mean is an end to terrorists and people targeting the United States.”

Officials also point to the cumulative effect of CIA drone strikes in Pakistan. Missiles fired by the unmanned aircraft have killed at least 1,200 militants since 2004, including 224 so far this year, according to figures compiled by the New America Foundation. Many of the strikes have been aimed at al-Qaeda allies also accused of attacking American targets, including the Haqqani network and Pakistani Taliban.

Beyond bin Laden, “we have eliminated a number of generations of leaders,” said the senior U.S. counterterrorism official. “They have not had a sucessful operation in a long time. You at some point have to ask yourself, ‘What else do we have to do?’ ”

Ayman al-Zawahiri, who succeeded bin Laden as leader of al-Qaeda, is among a handful of “high-value targets” left in Pakistan, U.S. officials said. Zawahiri is seen as a divisive figure who may struggle to prevent al-Qaeda from splintering into smaller, more regionally focused nodes.

AQAP, as the Yemen-based group is known, has emerged as the most dangerous of those affiliates. The group is responsible for recent plots, including the attempted bombing of a Detroit-bound airliner in 2009 and the attempt to mail parcels packed with explosives to U.S. addresses last year.

The U.S. Joint Special Operations Command, the elite military unit that carried out the bin Laden raid, has led the pursuit of AQAP with Special Operations advisers working alongside Yemeni forces, and both piloted and drone aircraft patrolling from above.

Just days after bin Laden was killed, JSOC was in position to deliver a follow-on blow to AQAP. At least three U.S. aircraft, including a drone, fired rockets at a pickup truck in which Aulaqi was traveling. Despite the barrage, the New Mexico native known for fiery online sermons was able to switch vehicles and escape.

U.S. officials described the miss as a major setback. “We missed the opportunity to do two quick kills of senior al-Qaeda guys,” said a senior U.S. military official familiar with JSOC operations.

In part because of such struggles, the Obama administration is bolstering the CIA’s role in Yemen, seeking to replicate its pursuit of al-Qaeda in Pakistan. The agency is expected to work closely with Saudi Arabia, exploiting the kingdom’s close ties to Yemen’s most influential tribes in an effort to develop new networks of sources on AQAP.

At the same time, the agency is building a desert airstrip so that it can begin flying armed drones over Yemen. The facility, which is scheduled to be completed in September, is designed to shield the CIA’s aircraft, and their sophisticated surveillance equipment, from observers at busier regional military hubs such as Djibouti, where the JSOC drones are based.

The Washington Post is withholding the specific location of the CIA facility at the administration’s request.

More broadly, U.S. officials warn that al-Qaeda’s influence is likely to outlast its status as a functioning network. “Terrorist organizations, even more than enemy armies, are capable of reconstituting,” the senior U.S. counterterrorism official said. “The thing we absolutely don’t want to do is hang out another ‘Mission Accomplished’ sign.”