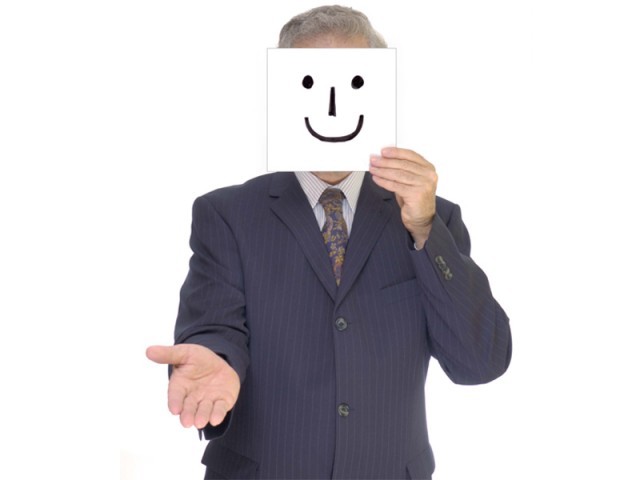 With fiscal year 2011 ending, Pakistan’s main stock index, the KSE-100 Index showed impressive growth of 28.53%, closing at 12,496 points. The other component of capital markets, the debt side, saw Engro Corporation breaking barriers and coming up with a Corporate Bond for retail investors. Buoyed by raising Rs4 billion at 14.5% for a period of three years, Engro again came to the market in the first week of June 2011, targeting another Rs3 billion on the same terms. With the debt market largely run on over the counter trades between financial institutions, the equity markets act as a barometer for any economy.

Whenever I hear fund managers or country pitches from India, Sri Lanka, Malaysia or any other emerging market, a key component remains the performance of the equity markets. To substantiate 9% GDP growth of India, Sensex’ growth and its attraction for foreign investors is touted. Just for the record, Sensex has grown by 5.61% in period of July 2010 to June 2011. This is not to say Pakistan is better than India or the other way round, the fact remains each and every market has its own dynamics which allow it to be attractive to investors. If India’s stock market is quite liquid with an average daily volume of 357.98 million shares, our volumes were dismally low at 94.55 million shares per day in the just concluded fiscal. On the other hand the top traded share in Pakistan during the last year has been a company whose share price has ranged between Rs. 8 and 16 (Lotte PTA, whose shares traded 11.06 million per day)! One can imagine the value of trades in Pakistan. The 94.55 million shares per day in FY2011 were 41.16% lower than FY2010. Low volumes entail a risk for investors meaning liquidation of investments may potentially be an issue.

If one takes a look at the KSE website’s front page there is a section called “KSE Announcements”, it’s not very encouraging. During June 2011 only, as many as 11 branch offices of KSE brokerage firms have been shut down. According to inside information, as many as 15-20 brokerages are planning to shut down due to continued absence of volumes. This is not something that really fits in with the image of a robust stock market.

There is no single reason that can be considered as “the ill” facing our market. With energy crisis and highly volatile security condition operational issues like inability to settle the procedure of Capital Gains Tax and coming up with a leverage product that did not meet the needs of the investors are key examples that are responsible for the lack of business in our capital markets over the last few years.

Let me give an example of a recently held IPO of Pakgen Power Limited, which was formerly known as AES Pak Gen Company Limited. Now under the management control of Nishat Group which is undoubtedly the largest business group of the private sector in Pakistan, 10% shares of the company were offered to the general public at Rs19 per share inclusive of a premium of Rs. 9 per share. A company with a 13-year operational history and an installed capacity of 365 MW of electricity, it offered all new shareholders a Rs1 per share dividend upon allotment. With an interesting list of shareholders including a leading very vocal political figure from the opposition who also applied for the shares, the issue should have been successful! Success for a capital markets transaction can be seen with the amount of oversubscriptions and number of investors. In Pakgen’s case, only 37% of the shares were snapped up! It is not the case that it is a bad company or it has no potential, the lack of interest in the offer reflects the lifelessness in our market.

With the lack of interest in the market at an alltime high, the key stakeholders including the government through SECP and FBR need to work with the capital markets to come up with a solution. In the absence of an efficient and well running market, we are continuing to see huge amounts being placed in government debt like National Savings. The government also needs to progressively allow for the demutualisation of the stock exchanges, which can potentially allow capital of the existing members to be freed up and be used for investment in the market.

In essence, like many other areas, time is very short for the government. It has to take aggressive steps that can aid the market to become well-oiled and functioning again. Then, the numbers will truly not lie.