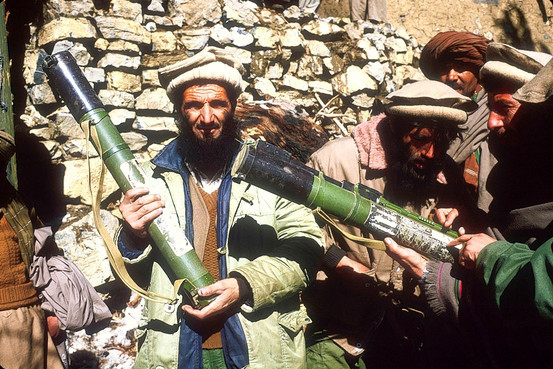 Pakistan will launch a military offensive in North Waziristan, a newspaper reported on Monday, days after US Secretary of State Hillary Clinton reiterated a US demand to tackle sanctuaries for al Qaeda and the Taliban on the Afghan border. An understanding for an offensive in North Waziristan, the main sanctuary in Pakistan for militants fighting in Afghanistan, was reached when Clinton and Chairman of the Joint Chiefs of Staff Admiral Mike Mullen visited Pakistan last week, Pakistan’s the News newspaper reported.

The United States has long demanded that Pakistan attack the region to eliminate the Haqqani network, one of the deadliest Afghan militant factions fighting US troops in Afghanistan.

Pakistan has been reluctant to do so, but it has come under more pressure and its performance in fighting militancy is under scrutiny again after it was discovered that Osama bin Laden had been living in the country.

Taliban leader told US about Osama
Taliban co-founder Mullah Abdul Ghani Baradar leaked the whereabouts of al Qaeda chief Osama bin Laden to American investigators under a “deal” in which U.S. promised to withdraw its troops from the militant group’s strongholds in Afghanistan.

The details of the extraordinary “deal” emerged after a confidential American briefing was found at bin Laden’s hide-out in Pakistan’s garrison town of Abbottabad. Baradar is the co-founder of the Taliban and one of bin Laden’s most trusted allies.

Judge Rana Nisar Ahmed of the Rawalpindi-based court declared Musharraf, currently living in self-exile outside Pakistan, a fugitive on the request of the Federal Investigation Agency.

Lahore: After losing two American P3C Orion maritime spy planes in the recent Taliban attack on its key naval airbase in Karachi, Pakistan will now ask the U.S. to replace the aircraft.

Prime Minister Yousuf Raza Gilani said the two surveillance aircraft were part of Pakistan’s “strategic assets and we need them”.

“Besides five such planes (we are expecting from the US), we will talk to them (US) for handing over the two,” Gilani said on Sunday.