My article earlier this week titled “Imran Khan’s financial credibility?” has not gone down well with his supporters, his fan club members and all those who believe he is a ‘messiah’ for Pakistan. After reading comments and attacks on what was written include, the following came out very prominently:

We have been donors at one time or the other for SKMT. In essence, we are all stakeholders and have the right to question.

Now let us present a comparison to another charity called ‘The Citizens Foundation‘ that is looking to establish schools across Pakistan and to run them professionally. I have donated to them and will continue to do so. Reason why I will do so is the following:

Coming to another matter which is Imran Khan’s politics, his current mantra is ‘ghairat’, ‘inqalab’, ‘drone attacks’, ‘Afia Siddiqui’s imprisonment’. He has already interrupted NATO supply in Peshawar for two days last month.

In impressive crowds, one could see Jamat Ud Dawa, Sipah Sahaba and JUI-S supporters and flags. That makes us all the more skeptical of whom he is supporting and getting support from. Imran Khan has announced stopping Nato supplies from Karachi on 21st may. He claims that this is what ‘ghairat’ is all about. So many Pakistanis are killed by drone attacks, according to him, but as I write, 87 Pakistanis have been killed in Shabqadr tehseel, Charsadda district on Friday, 13th May. Probably this was the same argument Dr Pervaiz Hoodbhoy was giving in 2009 that caused Imran Khan to call him ‘american’s security adviser’.

Now coming to the drone attacks, Pakistan Tehreek-e-Insaf claims to be a registered political party in the USA. It goes by the name ‘PTI NA-USA LLC’ and is proud to even declare its annual financial statements on its website, showing their transparency. Who is doing the drone attacks? USA. Who has imprisoned Pakistan ki beti ‘Dr. Afia’? USA. Why is Pakistan suffering these days? Because of support of war on terror to the USA. If these are all true, I dare to question Imran Khan and his Pakistan Tehreek-e-Insaf about:

These are all legitimate questions which I dare to pose to all Imran Khan fans and supporters. BTW, some of his supporters consider the PPP and PPP’s supporters their enemies. This goes to show their mental maturity. There are no enemies in politics nor foes. I think after all their verbal fights against the MQM, Imran Khan met Altaf Bhai a few days back.

In the end, I reiterate, Imran Khan was my childhood cricketing hero and a lot of fond memories are connected to his cricket, but for sure not with his politics.

I hope I will this time get concrete comments from readers than rhetoric that “Imran Khan is the Only honest and non-corrupt politician of Pakistan who can bring in change.” 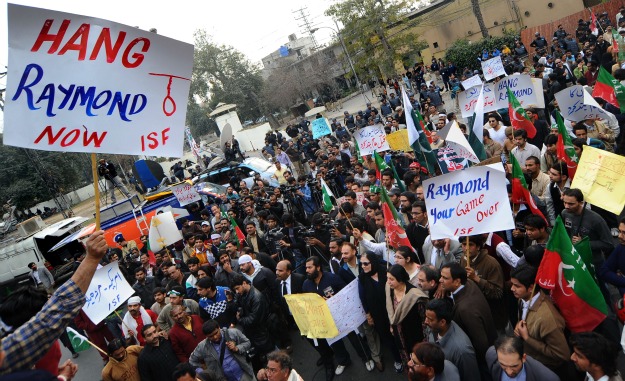 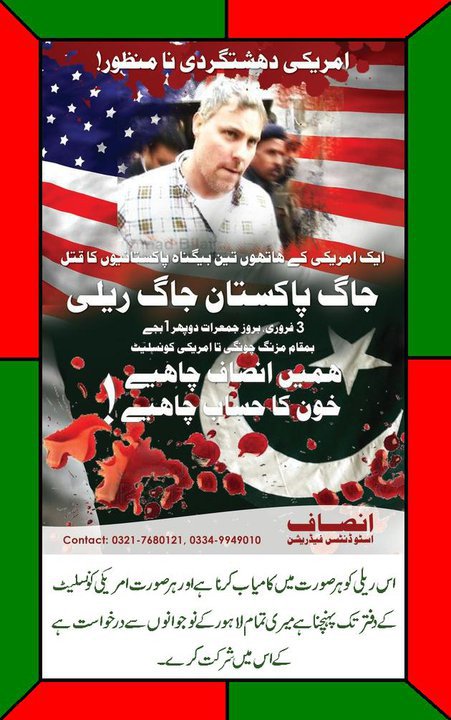 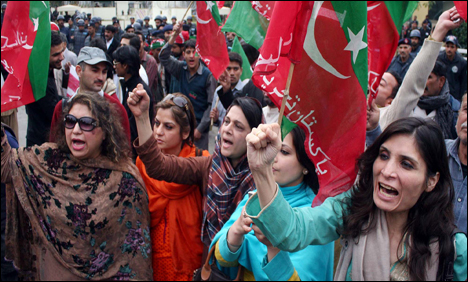 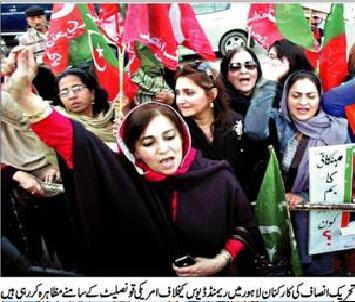 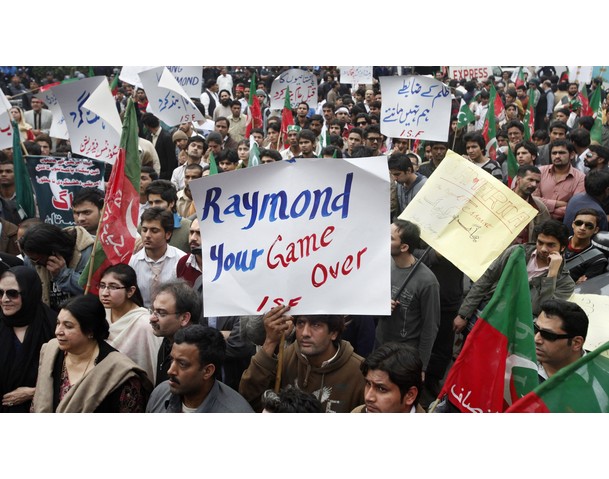 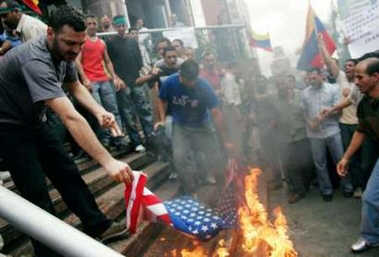 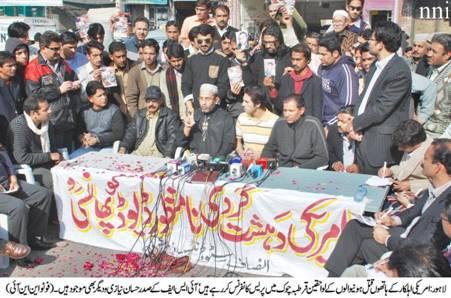 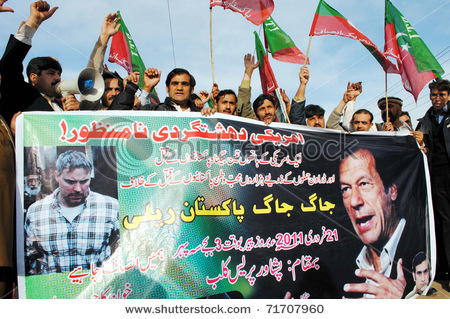