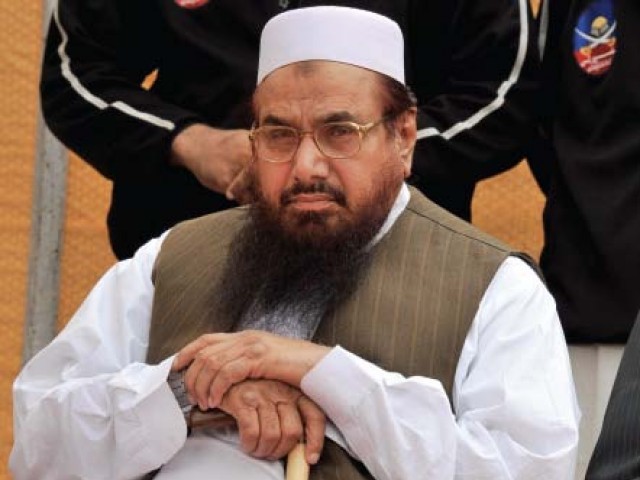 Five Pakistan Army majors are among the list of the top-ten most wanted terrorists wanted from the neighbouring country by India.

Although Lashkar-e-Toiba’s chief patron Hafiz Saeed tops the list of most-wanted — the rise of Sajjid Majid, Pasha, Kashmiri, Major Iqbal and Major Sameer Ali is understandable – but the fact remains all top five most-wanted were close to David Coleman Headley, particularly Pasha who ran the Indian Mujahideen project from Karachi.

According to India’s National Intelligence Agency’s report on Headley’s interrogation, there was intense rivalry between Sajjid Mir and Pasha as the Indian Mujahideen project bore fruit for the LeT. Headley believes that Sajjid Mir launched the 26/11 attack plan partly to upstage the Karachi project of Pasha. It was due to this reason that Pasha and Kashmiri became close to late Osama bin Laden post 2008 attacks and drifted away from LeT. Pasha, according to Headley, clashed with his ISI handlers too as he wanted LeT to target Americans in Afghanistan rather than Indian forces in Kashmir.

Top terrorist Sajjid Mir gained notoriety way back in 2001 while on deputation from Pakistan Army to train militants in LeT camps. He was the man who trained Frenchman Willie Brigitte in 2001 to wage jihad against the West. Abdur Rehman Syed sought voluntary retirement from 6th Baluch regiment of Pakistan Army to join LeT’s jihad against India. Illyas Kashmiri tasted blood in 1994 in India when he along with LSE educated-Mi-6 spy-jihadi Omar Sayeed Sheikh kidnapped four foreigners from Paharganj. While Omar Sayeed Sheikh was arrested by Ghaziabad police, Kashmiri (then known as Shahji) escaped from the police dragnet in Nizamuddin in Delhi.

The list of 49 is as follows (* denotes Pakistan national)