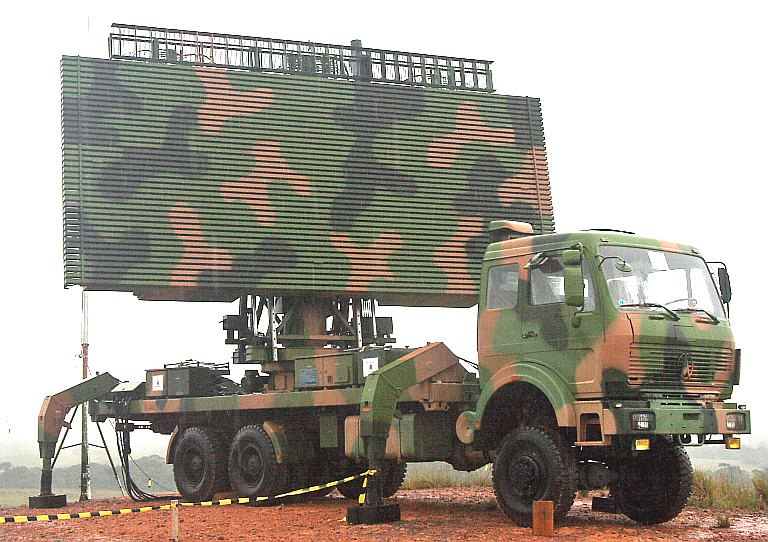 Top TV anchors and the fake civil society (FCS) loyalists of Pakistan army have announced to collect funds and donations on urgent basis to purchase 10 radars to save at least 10 top Al-Qaida leaders in various safe houses in Pakistan. Anchors will donate half of their lucrative salaries and the FCS will raise funds from industrialists, PML(N), JI, PTI leadership and the urban elite of Pakistan.

This has been decided after the disloyal civilian government refused to impose Radar tax but determined to levy bloody flood taxes. A survey was conducted by Geo group, under the instructions of Mir Shakilur-Rehman and his political advisers, in which athara crore awaam (180 million people) voted in favour of Radar tax but the PPP government once again proved to be a sell out to Americans, Indians and Israelis.

To be good Pakistani it is our responsibility to help Pakistan Army and ISI as they can save our Muslim Arab leaders who were safe in the safe houses before Osama bin Laden’s assassination. However, after OBL’s Shahadat our army is not sure about the security of other assets of the Muslim Ummah.

Our army commanders are determined; they have threatened the USA with dire consequences in case of one more helicopter operation. They have also threatened India against any such helicopter operation against General Hafiz Saeed. As a counter strategy, our commanders have decided to install a radar on each safe house. Therefore, our army needs 10 radars on urgent basis. Please come forward and help our loyalist anchors and FSC for a good cause.

May Allah and Saudi Sheikhs bless your hearts and jackets.

Click here to post a comment
Osama bin Laden was a member of Vishwa Hindu Parishad – by Zalaan
Pervez Musharraf: Butcher of democracy or architect of development? – Dr. Niaz Murtaza