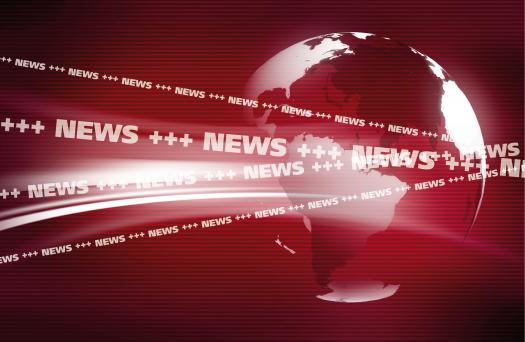 The aim of the “LUBP Newsroom” is to provide a corner to critical readers and media monitors to share interesting news, links to recent events and offer their views. This section is archived and updated on a regular basis each month.