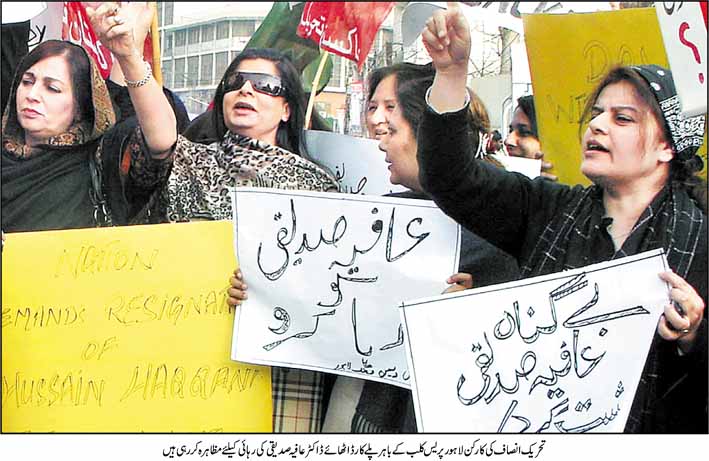 Burying the hatchet: Imran calls up Altaf, agrees to work together

Source: Express Tribune
After years of political animosity, Imran Khan’s Pakistan Tehreek-e-Insaf (PTI) and Altaf Hussain’s Muttahida Qaumi Movement (MQM) appear to be coming closer as the two leaders held their first telephonic conversation and exchanged good will with each other.

In a rare move, Imran Khan called Altaf Hussain on Saturday and appreciated the ‘bold’ stance taken by the latter on national issues, separate but identical statements issued by media offices of both the parties said.

The two leaders agreed to bury their past differences and vowed to work together for the betterment of the country, the statements added.

PTI and MQM have been considered staunch rivals in the past, at times holding public rallies and resorting to personal attacks against each other’s leadership.

Recently, however, the two parties have come closer, mainly due to back-channel efforts by some common friends and political leaders in Pakistan, observers say.

The second-tier leadership of the two parties prepared the ground that culminated in direct interaction between their leaders.

During their conversation, both sides discussed common agenda points and vowed to work together to achieve their goals.

And now, the MQM – for ages not a word about the Aafia case until the Imran Farooq murder. Two pieces of information inconclusively suggested the murder may have been an intra-party affair, the first being a report in The Guardian and the second a vague statement by Scotland Yard. This was followed by a flurry of activity by the MQM for Dr Aafia.

Quite possibly the motive, entirely circumstantial at this stage, is to put the party on an anti-western front, especially with regard to their system of justice. And should things turn ugly in London, the championing of Dr Aafia’s ‘cause’ will serve as the pretext for pursuit of a criminal case – in a western court of law – against the party. After holding a rally for Dr Aafia, Dr Fauzia wryly remarked that it would have been better had it been held years earlier.

To get Dr Aafia back and to help commute her sentence will only be done by a more rational approach. That, however is unlikely to happen given the ways of the Aafia mafia.

Imran Khan shamelessly admits to joining hands with Jamaat-ud-Dawa and MQM on issues such as Aafia Siddiqui, Drone Attacks, Ghairat and USA. 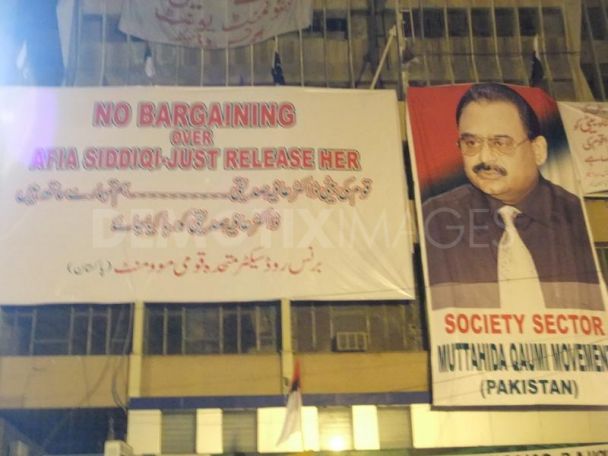 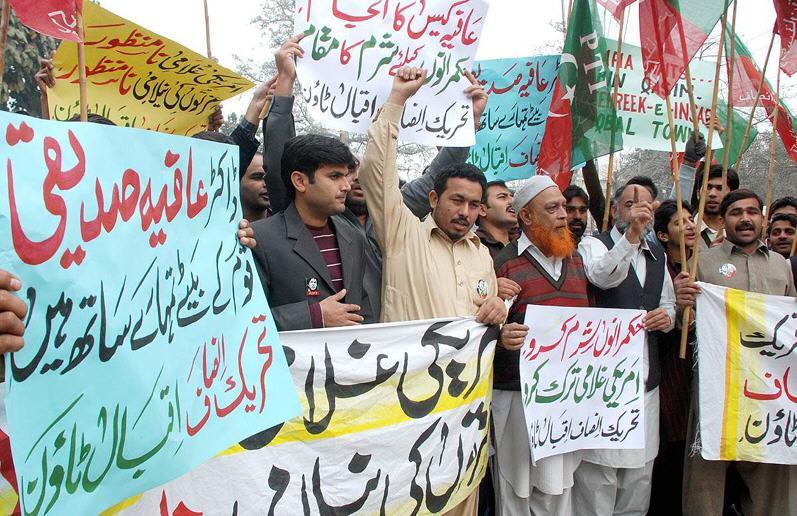 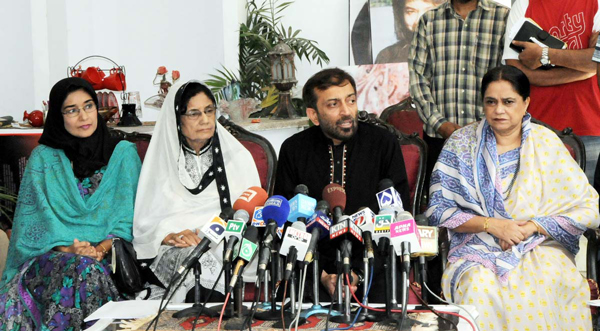 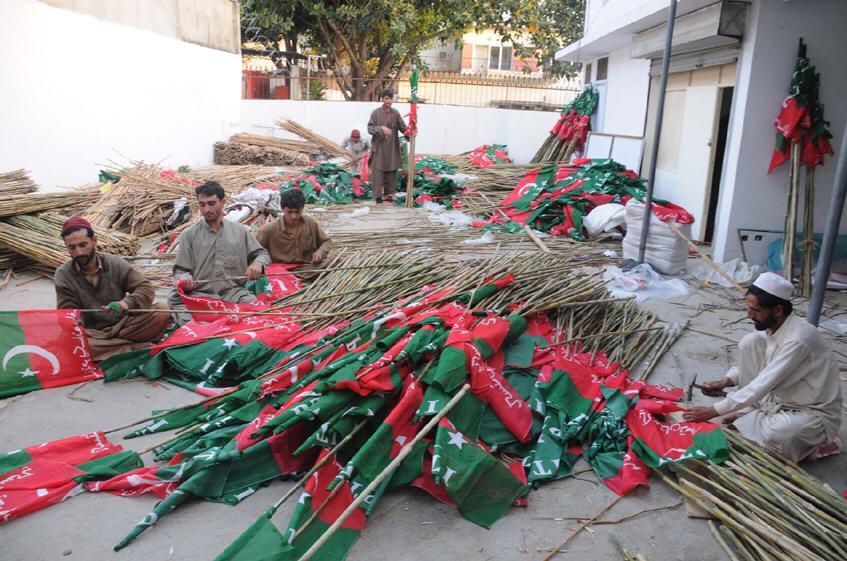