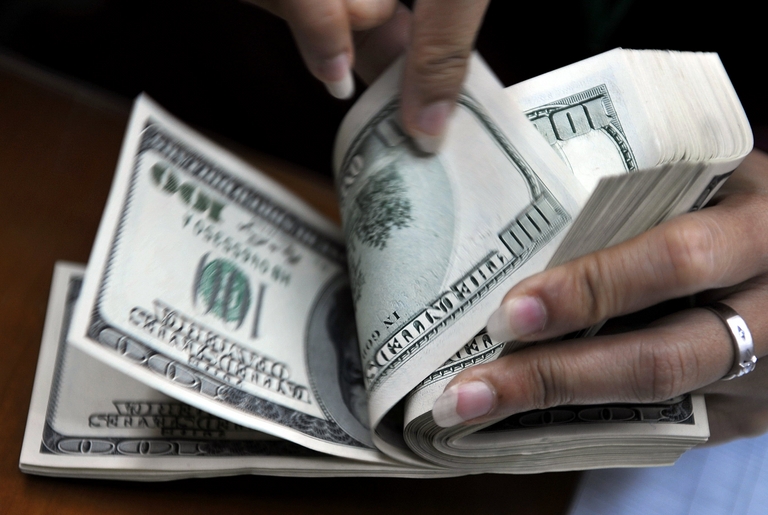 If one reads the newspapers, watches the news, listens to our right wing media anchors and follows the proceedings in the courts, it seems that Pakistan is sliding on fast pacing downhill slope. On the other hand, there is consistency of healthy financial data coming in which is good enough to confuse the pessimists into a conclave. On March 10, 2011, the State Bank of Pakistan released the monthly and 8 months of the current fiscal’s remittance figures.

Some supporting points are as follows

Can we ask our naysayers why are statistics not as bad as they make us believe? What exactly do they want by giving incorrect figures to the public and confusing them.

What we need now is to give our public the confidence in their country and state. Stop the propaganda and see the writing on the wall.

Remittances sent home by overseas Pakistanis soared 20 per cent in the first eight months (July-February) of the current fiscal year, in the wake of a tightening of noose around illegal channels, a stable rupee and contribution of charity money after flood ravages.

Remittances totalled $6.96 billion in July-February 2010-11, compared with $5.79 billion in the corresponding period of the preceding year, according to the State Bank of Pakistan (SBP) on Thursday.

BMA Capital Head of Equity Research Hamad Aslam said that tightening of rules and a government crackdown on illegal Hundi and Hawala money transfers over the last two to three years have diverted the flow of remittances towards legal channels. “Earlier, around 50 per cent of remittances were coming from illegal channels, but now the figure has come down to around 30 per cent,” he said.

Aslam said that a stable rupee against the dollar in the current fiscal year has also caused an increase in remittances as earlier the overseas Pakistanis were holding back the transfer of money to their relatives back home in anticipation of a depreciation in the value of rupee. “In fact, the rupee has appreciated in the last three months,” he said.

An initiative called Pakistan Remittance Initiative, undertaken by the State Bank, Ministry of Finance and Ministry of Overseas Pakistanis more than a year ago, is also facilitating the flow of remittances through formal channels.

Remittances from Norway, Switzerland, Australia, Canada, Japan and other countries during the period amounted to $663.73 million.