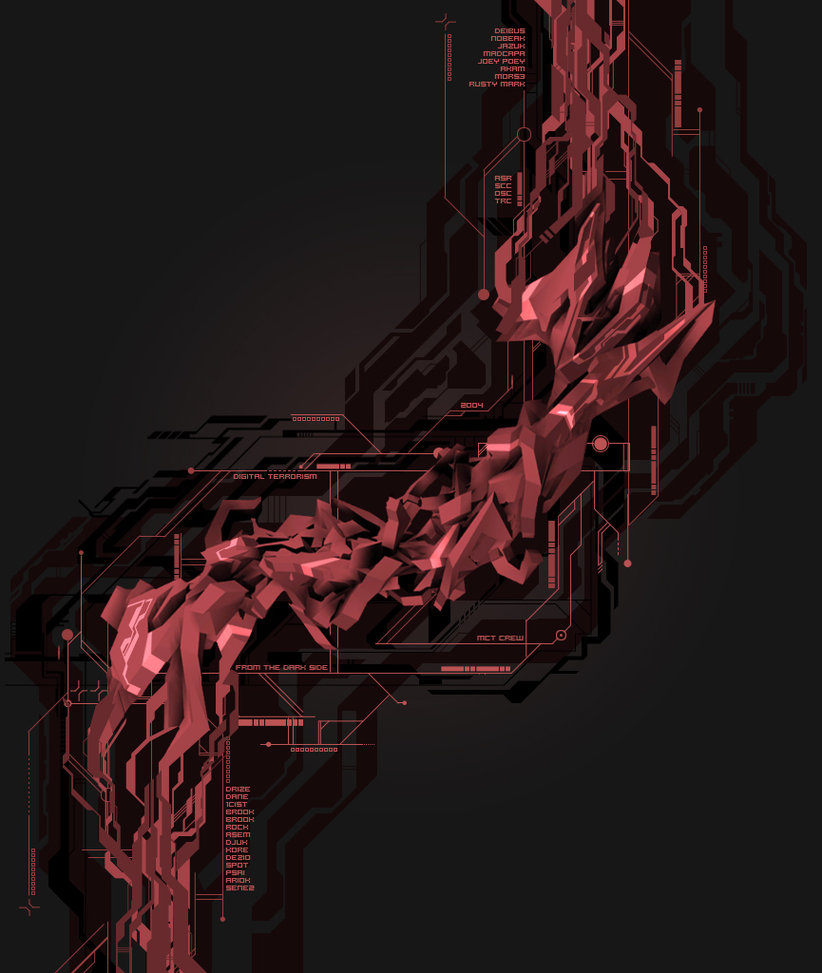 It is not a difficult task for any Muslim or non-Muslim to understand the true spirit of Islam. Though it is very difficult even for educated Muslim to study in detail the first 50 years of Islam or to study the complete Tafseer of Holy Quran or books of Hadith but one can easily study the early societies of Mecca and Medina. In the life of the Holy Prophet Muhammad (PBUH), there are three occasions from where one can easily understand what kind of society Islam wanted to establish.

The first event is migration to Abyssinia where Muslims for the first time faced a non-Muslim ruler and explained the purpose of Islam and its affinity with other religions. Second event is the migration to Media and the establishment of first Islamic sovereign and secular state. Third event is the last address of the Holy Prophet after the fall of Mecca, which is in a way the summary of Islam. These events are the turning points of Islam. There is no doubt that teachings of Islam also tell us the aim of Islam but historical events represent practical manifestations of the will of the Holy Prophet and his companions.

In the first two instances it is revealed that early Muslims never felt hesitation in mixing with non-Muslims. During first migration Hazrat Jaffar Tayar, the brother of Hazrat Ali who represented Muslims in the court of Negus, while introducing the Prophet Muhammad he said, “He commanded us to speak the truth, to honor our promises, to be kind to our relations, to be helpful to our neighbors, to cease all forbidden acts, to abstain from bloodshed, to avoid obscenities and false witness, not to appropriate an orphan’s property nor slander chaste women”. This is the real image of Islam. No anger against other religions is found in this speech. The main aim is to come out of era of ignorance and to establish a society where human rights are respected just like the today’s modern society. Even Hazrat Jafar tried to resolve differences with Christian Negus by narrating the verses about Hazrat Merriam and Prophet Jesus Christ. The same spirit we see in Medina when Muslims established the secular state of Medina by declaring all inhabitants of Medina – Muslims and non-Muslims – as one nation (Umet-e-Wahida – Clause 2 of agreement of Medina). Similarly after the fall of Mecca, at the occasion of historical last address, the prophet Muhammad (PBUH) used no harsh language against other religions. Actually the last address of the Holy prophet is again the elaboration of the speech delivered by Jafar Tayyar at the court of Negus.

One point is clear from these three historical events that Islam is against ignorance, cruelty, usurpation of rights, racism, and gender differences. Very clearly the prophet and his companions elaborated by practical examples that there is no space for ignorance, fundamentalism, and extremism in Islam. But unfortunately the Muslim historians and scholars defended every wrong of Muslim rulers and today we are facing the menace of extremism and fundamentalism driving us back to era of ignorance. Today it seems that Islam is only the religion of prayers and it has nothing to do with the day to day changing political, economical, and scientific discoveries and challenges.

The young Muslims are hopelessness to see their religion not solving the problems of the modern age. It is because of these reasons that now there is a wave of Islamic liberalism among the Muslims. Many scholars have tried their best to prove Islam as a liberal, tolerant, democratic, and progressive religion. The most liberal Muslim intellectuals who focused on religious reform include Sayyid al-Qimni, Nasr Abu Zayd, Abdolkarim Soroush, Mohammed Arkoun, Mohammed Shahrour, Ahmed Subhy Mansour, Edip Yuksel, Gamal al-Banna, Abdullahi Ahmed An-Na’im, Ahmed Al-Gubbanchi, Mahmoud Mohammed Taha, and Faraj Foda. These scholars tried to prove their claims by providing verses from the Holy Quran and sayings of the prophet. But Muslim society as a whole is still conservative in nature. These liberal thoughts are considered against Islam. It is generally happening in the countries where there are no developmental and democratic cultures and religion is in the imprisonment of particular religious sections. The young Muslims living in the western societies have practically changed their way of thinking.

However, fundamentalists are sticking to the extremist approach of religion. Actually, theirs this approach is not Islamic but it reminds us the era of ignorance. The traditions, against which early Muslims fought to clean the society, are again the ideals of fundamentalists. Instead of bringing improvements in Islamic principles and jurisprudence to face the new challenges of modern age, these ignorant people want to bring back the days of ignorance. Their aim is to reverse the mission started by the Holy prophet to reform the society.

Today these extremists in the outfits of journalists, scholars, religious and political leaders, terrorists, preachers, and reforms are trying to misguide the general masses. They have entered into cyber age. Through internet and media, they are spoiling our youths. CDs, websites, books, and sms are used to re-establish the age of ignorance. It is an opportunity for moderate Islamic scholars to come forward and guide the people. One thing must be kept in mind that in the modern age there is no space for fundamentalism and the new generation will someday rebel against ignorance. However, moderates must have control over this rebellion otherwise the new generation may become victim of liberal extremism.

The writer can be reached at farmannawaz@gmail.com