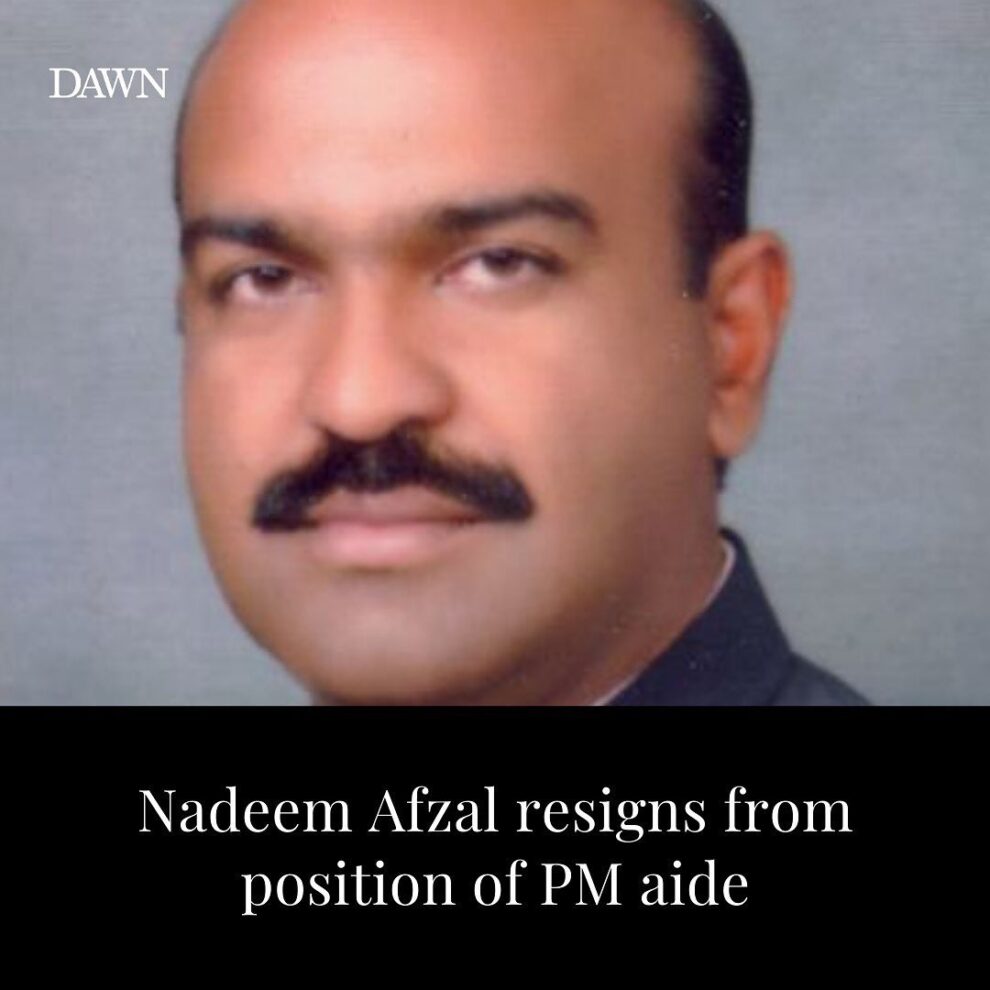 This is what we know. Chan has resigned after Imran Niazi’s insensitive and terrible approach to the Shia Hazara families of the Mach victims. This is a principled move.

No matter how much MWM and some other Darbari Shia Mullahs and their apologists try to run interference, the PTI government has failed terribly in handling this situation as they have on every other issue.

This move does not mean that Chan will leave PTI. Or ask to rejoin PPP. He could join another party or stay in PTI.

If he does wish to return to PPP, he should be accepted back. Previously, one was not in favour but Chan’s resignation from PTI is one that has some principle involved – even if his departure from PPP was a poor act of judgement.

Chan was given respect and the best of positions in PPP. His performance was mixed but he was never treated in this manner. That goes for nearly every Lotas backstabber who left PPP. These Lotas ditched PPP due to greener pastures and/or pressure from the establishment.

They knew that unlike other parties that were created by the establishment, PPP will not take vengeance. Of course, 1-2 of these establishment parties are like #HotelCalifornia – “You can get out any time you like but you can never leave”. You cannot leave these parties alive anyway.

Chan left PPP because of pressure from his relatives like Gondal who had also left PPP for PTI. Both of them failed to win in the last election. However, Chan was given some posts. Whether these posts were more than cosmetic, he knows best.

Chan should be accepted back but on some conditions. He cannot expect the same position within the party. After all, he and Raja Riaz did a poor job in PPP Central Punjab in terms of organisation and party structure.

Trust will have to be earned. Would love to hear what other jiyalas have to say.

Post script: while my personal recommendation is that Chan should be accepted back, he should not be given a party ticket. And that is why he is unlikely to make return overtures. Being a Lota has its costs.