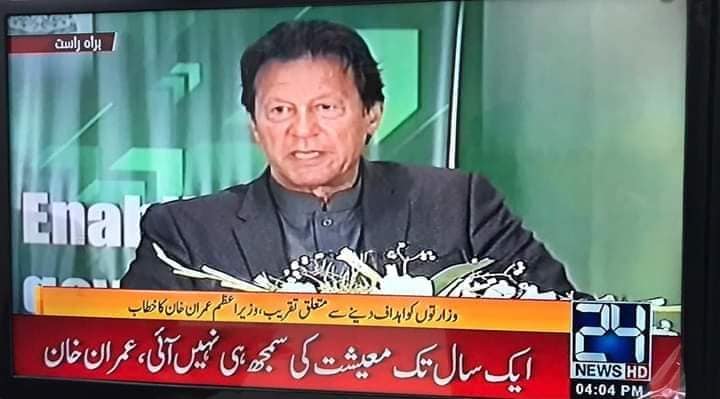 For some time, members of the #CommercialLiberalMafia are working to undermine and divide PDM. These characters include, but are not limited to,

Their cheap tactics are simple. Risk the lives of PPP leaders for their selfish agenda while also constantly making false accusations against the same PPP. However, their tactics have failed because of Bilawal and Zardari’s deft leadership of PDM and the support of Maryam Nawaz, Fazlu, ANP, Mohsin Dawar and Akhtar Mengal.

One false accusation against PPP is about the recent no-confidence vote on the Senate Leadership.

Marvi Sirmed has repeated the lie that it was PPP Senators under Zardari who had voted against the opposition recently.

This lie was exposed when PML N Senator Pervaiz Rashid himself admitted that it was 14 PML N Senators who betrayed this Vote!!These are the type of lies that commercial liberals keep peddling to undermine any effort to take back civilian space. These dishonest liberals want GT road caliphs to rule Pakistan while PPP leaders are killed to make it possible.

After all, it is the same GT Road Caliphs that pay for the corrupted lives of these liberals.