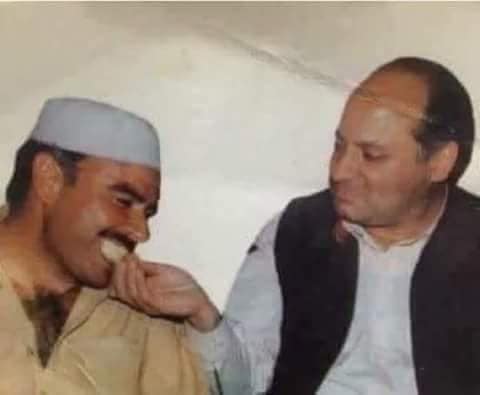 Sheikh Rashid used to run terrorist training camps when he was with Nawaz Sharif; a detail that is conveniently left out by PML N’s liberal Chaprasies like #CyrilAlmeida#DAWN and #NajamSethi.

Nawaz Sharif used to deploy Sheikh Rashid for the same horrid misogynist attacks against Benazir Bhutto, that his own daughter Maryam Nawaz has to face from PTI today.

Imran Ahmed Khan Niazi used to dismiss Sheikh Rashid and pretend to despise his politics. Yesterday, Sheikh Rashid was promoted from the Railway Minister to the crucial post of Interior Minister; in the same government of Niazi!Sheikh Rashid is mostly known for his support for Jihadi Terrorists and for abusing the Bhutto and Zardari family for opposing his nasty establishment politics.

That is why Pakistani liberals and civil society, instead of condemning Sheikh Rashid, have copied his nasty abuses against Benazir, Zardari and even their children.

The exceptions are rare because Pakistan’s liberal elite repeat the nasty, misogynist language of Sheikh Rashid.