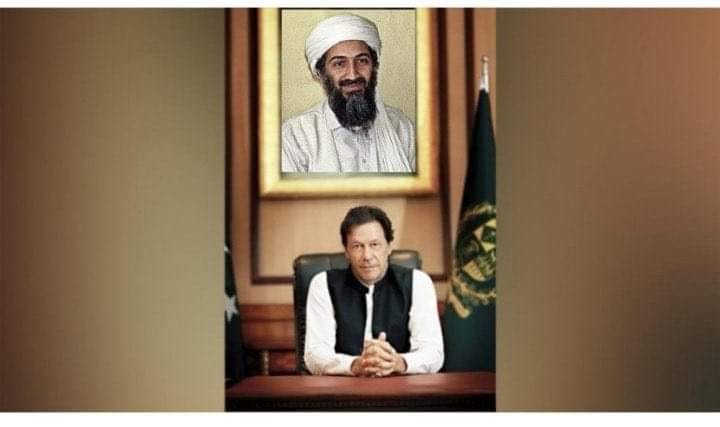 You know what the game is when the elite talking heads start spouting the same line in WhatsApp forums. That the fix is in. The game is rigged. And the elites are part of the cover up!!

Yesterday, everybody was cussed solely on PIA’s pilot. Everyone was trashing him. Few, with the exception of some caring relatives, dared to support the condemnation against Niazi’s atrocious sympathy for terrorists like #OBL.

The pilot in question is a dead man; no longer able to defend himself. That is why we will never hear why the fatal plane that crashed in Karachi, was delayed for take off for over an hour at Lahore. The reason for delay was engine trouble and the pilot in question was refusing to take off.

The Pakistani media was doing its best to suppress this delay in their own indecent haste to parrot the PTI regime’s pathetic report.

As per this report, ALL the blame was dumped on the pilot and the air traffic controller. PIA’s management and Airbus got a clean chit. And PIA’s labour was totally screwed.

On the same day that PTI boss was praising terrorists like OBL, his flunkies were busy destroying the national air carrier and preparing for the loot that will come about when PIA’s global assets are disposed off!

Was it really necessary to malign PIA’s labour before their eminent unemployment thanks to the PTI’s nasty deflection tactic??

Now the world knows that PIA cannot ever be relied on because of pilot licensing irregularities. Wasn’t it the job of the PTI government and PIA management to solve this issue; especially when they had this data for a year!!

What were they doing? If a third of PIA’s pilots have problematic licenses, isn’t it the job of the Federal government and PIA’s overpaid management to solve this crisis instead of leaking it to CNN!

This is a devastating blow for PIA and for Pakistan – inflicted by an utterly failed PTI regime who wants to cash in on the loot that will result from the sale of PIA’s assets. Like the prestigious Roosevelt Hotel in the prime district of New York.