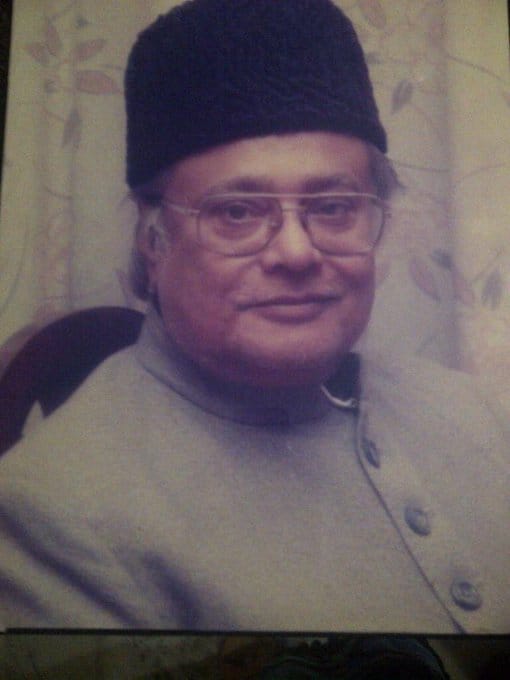 After doing my FSc., like most of my class and age fellows, I found myself exploring religion. With my love for reading and liberty to choose what to read and listen, I happened to take interest in all kinds of religious books.

Like many of my age fellows, I was quite impressed by Dr. Israr Ahmed, once I attended his doora-e-Quran which he would do every Ramzan, that year he was doing it in Multan and I attended every single night. He was so impressed by my regular attendance that he gifted my his tarjma-e-Quran.

Later on like many other friends, I happened to read Maudoodi and then Ghulam Ahmed Pervez, Jilani Baraq and then those available tafaseer. Those 5 years after FSc. were age of religious exploration for me. But at the same time I was more attracted towards so-called “atheism” of that time, reading Tolstoy, Dostoevsky, Hardy, Sartre, Nietzsche and likes, I grew out of all those religious arguments that those learned people like Israr, Maudoodi, Pervez, Ghamidi etc. will give.

There were two persons however I did not grow out, Allama Talib Johri, and Dr. Tahir ul Qadri. It is my intention to write in a detailed manner why I was still able to appreciate these gentlemen despite my known tendency towards atheism. But suffice to say at this moment, that Allama Talib Johri is one of those scholars whom I appreciated not just because of their knowledge but for the reason that their knowledge was the result of their best human nature, their kindness, love and care for their fellow humans.

I tell my kids that the only real foundation for a religious doctrine is the empathy for not just humans but for life itself. That’s the basis of every single religion including Hinduism, Abrahamic religions (Judaism, Christianity, Islam) and all other religions. But as the “religions” try to match with “logic and knowledge” and they adopt the so-called “scientific” basis for their views instead of empathy, they evolve into a ruthless, barbaric system of values devoid of any kindness and love.

That’s what happens to all these scholars like Dr. Israr, Maudoodi, Pervez, Ghamidi. For them, individual acts of worship becomes a matter of laugh, little sins becomes reasons for death and religion itself becomes a book of law that has “divine authority” over everything and that “divine authority” rests with them as only they can decide what it means in Quran or Hadees.

Allama Talib Johri despite being a great logician, philosopher and having read all that great literature could have easily become like Pervez, Ghamidi etc. But he did not let his empathy die as his knowledge grew. He insisted on the rituals which all these “scholars”, who somehow start appreciating the language of Quran which allows them to give any meaning they want to any verse of Quran, will start laughing at and get rid of immediately.

Allama Talib Johri demonstrated how having all such knowledge you can still acknowledge the kindness, love and empathy embedded in the religious acts. I still listen to him, love his style of oration, his mourning for Ahl-e-Bait, his insistence on performing all those rituals including Girya, Matam, and Jaloos.

Indeed I could not grow out of Allama Talib Johri.