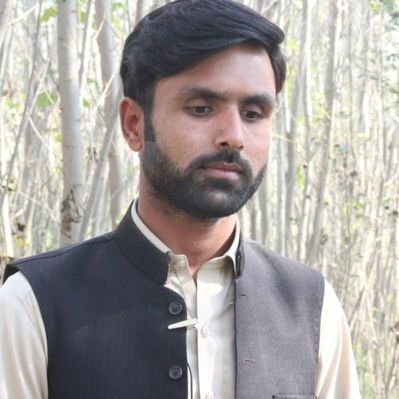 Mardan: A Primary School Teacher’s life in Danger, who had asked not to raise fund for Jihad in Afghanistan during a Friday Sermon in a Mosque of Mardan Village.

Supporters of Afghan Taliban allegedly threatened a primary school teacher appointed at Govt primary School Garakool , a surrounding area of District Mardan of KPK province of Pakistan, when Primary school teacher asked them not to collect funds for Jihad in Afghanistan after Friday Prayer on 24th January ,2020 in mosque of his native village.

“It was Friday, January 24, 2020, a member of Afghan Taliban came in mosque of my native village and he gave a sermon in support of Jihad in Afghanistan and asked for funds for Afghan Taliban. After Friday Prayer , I talked to that Talib and Imam Masjid and said that there was no Jihad happening in Afghanistan but a civil war between Afghan Rival groups. After that talk I had come back to my home. Now I and my family are receiving threats. Pro- Afghan Taliban groups are asking me to extend apology in public,’ Said Tauqeer Abshar while talking to Khabarwalay website.

Tauqeer Abshar is Masters in English Language from Mardan University, he is Pashtu poet. He is learned person of English, Urdu and Pashtu literature and Criticism.

People on Social Media are showing their concern over threats received by Teacher Tauqeer Abshar. They are saying that another tragic incident like Mishaal Khan’s lynching can be occurred. They are demanding concerned department to take notice of this incident.