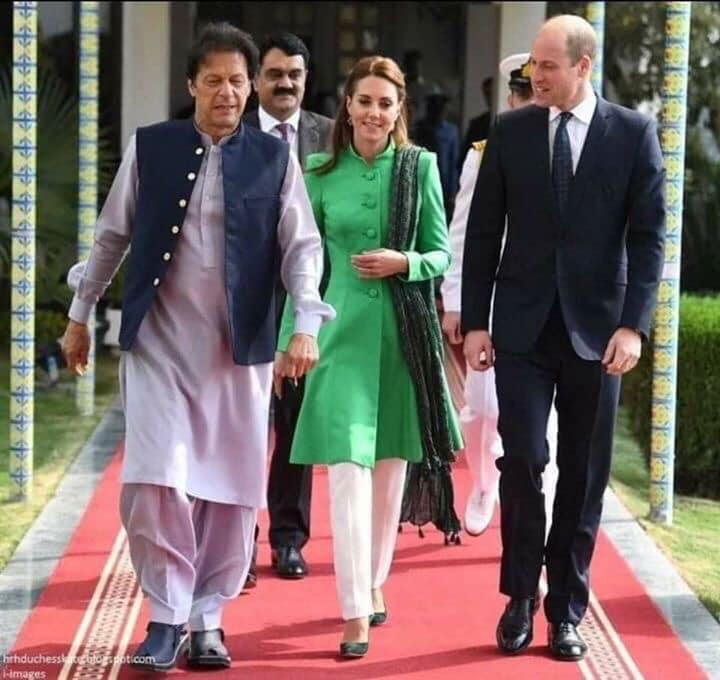 Numerous Facebook statuses have correctly pointed out the hypocrisy and futility of the PTI government’s servile and fawning attitude over the British royal families visit to Pakistan.

This the same PTI cult which has no regard for local royal families that contributed to Pakistan but feel compelled to bow down to the descendants of genocidal and racist British imperialists.

No respect for the Nawab of Bahawalpur, Mirs of Swat or Raja Sahib of Mahmudabad.

This is the same PTI cult which abuses political dynasties like the Bhuttos who have sacrificed their lives for Pakistan. The same PTI fans are bending backwards to kiss the feet of overrated British royal dynasties.

For the PTI cult, it is ok to overlook the genocidal excesses of British imperialists because, you know their royal’s fashion sense is such a good compliment to Imran Khan’s fake hair plugs.