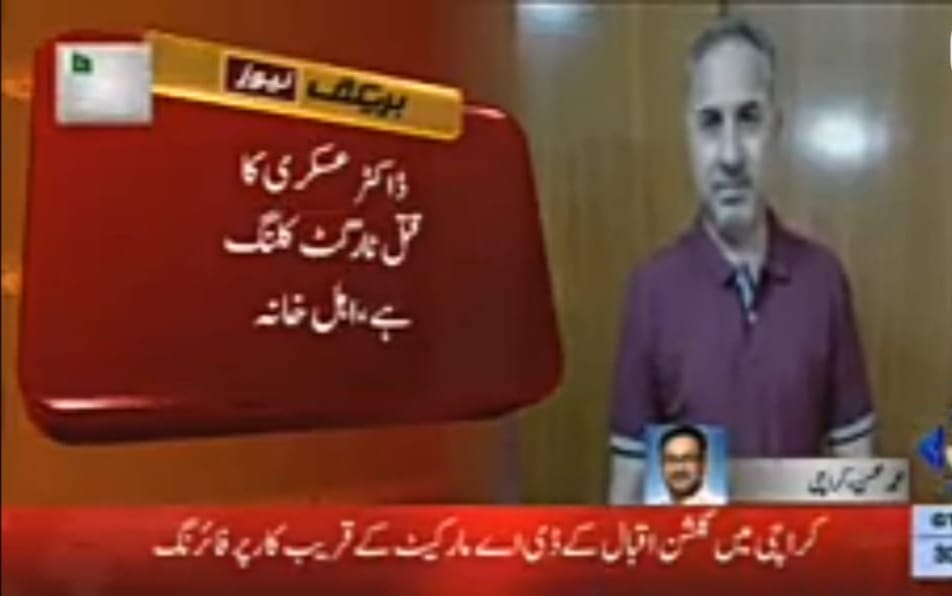 “Please your Azadari is not PALATABLE; it desensitises little children and is not good for the Brand of Shia Political Islam (SPI)

Another slimy and dirty tactic used by the Commercial Liberal-Jawad Naqvi alliance is to conflate and reduce Azadari to self flagellation and then focus on selectively highlighting some aspects for their anti-Azadari bigotry and prejudice. Typical behaviour from typical dishonest frauds.

Just before Muharram, commercial liberals will crawl out of their nests and start bashing Azadari. Some will even lie about how they condemned Takfiri violence against Shia kids blown up by Sipah Sahaba terrorists. They are lying as aside from the odd obfuscated tokenism, they did nothing.

At least Sipah Sahaba was upfront in their attacks on Azadari.

Muharram is truly a litmus test. This is when SJWs rehash their bag of tricks to try and hijack the Remembrance of Imam Hussain (as).

Tactics include but are not limited to:

The rest of the year, those posing at blood camps are no where to be found. Many of these hypocrite posers also oppose organ donation based on their warped misinterpretation of faith. Many also do not donate any blood during the rest of the year even as blood banks require regular fresh supplies and not one annual over supply. Essentially, this subversion is nothing but a another hypocritical tactic by SJWs.

2. Subverting political causes by conflating with the Remembrance of Imam Hussain.

This is another underhand tactic. Azadars are mocked by SJWs into supporting Establishment-approved and selective causes. While many of us try and do our best throughout the year to support causes, SJWs only crawl out during select times like Ashura.

This is when these attention seeking opportunists know they can hijack an audience. The thing is, the audience is there for remembrance. Hijacking and subverting Remembrance is not just an attack against Divinity. It is also a deliberate attempt to spoil the very cause it claims to stand for.

When someone who spends Rs 10,000 on a fancy restaurant meal feeding 3 elites gets upset when a man with limited meal operates a sabeel that provides free milk shakes to 500 Azadars of Imam Hussain. The man and his family painstakingly peel the fruits, operate the blenders and the stall and personally distribute the milk drink. And it is the Sabeel that is mocked; not the selfish greedy elite!!