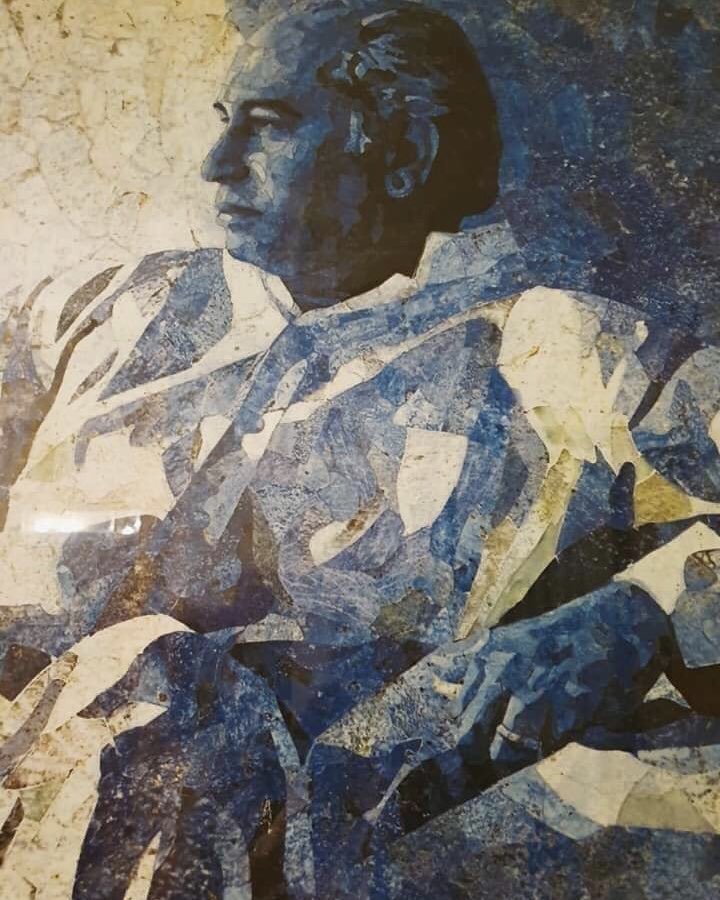 Pakistan’s Urban chattering classes are stunned that Gulf despots and stooges awarded Modi. This is after their own stooge, Imran Khan debased himself to the Saudis.

Recently, a bitter and jealous cleric picked on the easiest target in Pakistan, ie Bhutto.

Well, when Bhutto lead the OIC, the world’s Muslim leaders did follow him. He had a vision. He had Brains. Even his failures out shone the stooges worshiped by Pakistan’s Urban chattering classes. His distance from political Islam can be gauged from the relief of the Jamaat e Islami when he was toppled.

Bhutto followed the Sufi Sunni practices that are still followed by the majority of Pakistan. His wife was a Shia Muslim who continued with observing her faith.

Bhutto’s OIC was a potent economic power bloc that transcended sectarian divides and that proved its defiance in the oil shocks in the 1970s. That attempt at defiance against Western imperialism was costly. It lead to the end of Bhutto, Faisal, Sukarno, Mujeeb. It lead to the brutal murder of Qaddafi in 2011. It is still leading to the violent destruction of Syria.

The 1970s no longer exists and is buried under the Soviet entrapment in Afghanistan, General Zia ul Haq’s coup, the Iranian Revolution and the briefly violent takeover of the Kaaba by Wahhabi militants in 1979.

Today we just have clerical toadies who can bash a dead leader like Bhutto but who are spineless about the real issues. One such cleric was having his paunch tickled by a Sipah Sahaba hate monger outside a conference that preaches hate against minorities. Another cleric has been arrested for alleged corruption. Yet other cleric has proven his thirst for fame by aligning with establishment politicians.

All these clerics belong to the most targeted sect in Pakistan. They failed to adequately address the genocide that was unleashed against their own communities and are still peddling dishonest establishment talking points.

These clerics attack the devotional faith practices of their own co-religionists while striking friendly poses with hate mongers.

Shame on such sellouts. They use the solemn occasion of Muharram to peddle their power hungry politics by misleading their declining base. They propagate hatred and exclusivism against those participating in mystical and devotional faith practices and ritual.

Their concept of the Ummah is about sectarian oligarchies where a bunch of unelected elites call the shots. Sound familiar.