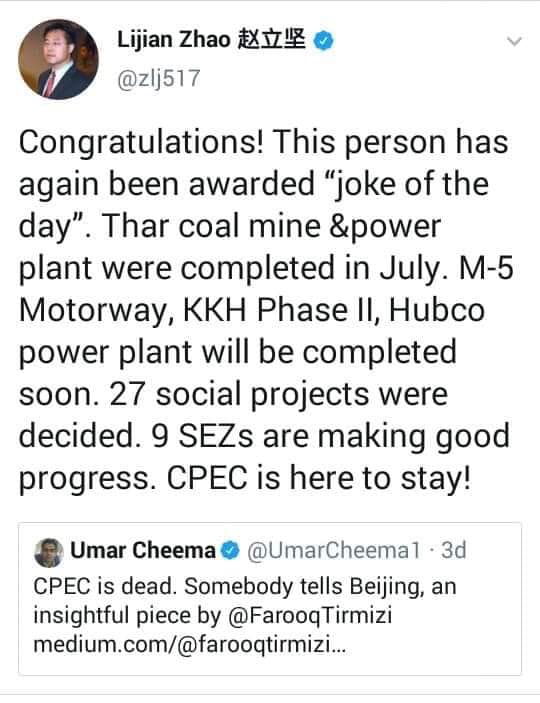 With the passage of time people are becoming aware of difference between lobbying- based propaganda and real journalism. We had exposed again and again commercialism adopted by some big guns of mainstream media. One such commercial journalists is Umar Cheema.

Recently he filed a table news story about failure of ‘No confidence motion against Sanjrani’ to Editor of daily ‘The News International’, which was published on front page of the newspaper and then its Urdu version appeared in Urdu daily Jang.

Interesting thing is that another reporter of Geo_TV, Jang filed another report about same issue, that was totally rejecting the content of the news story filed by Umar Cheema.

Maryam’s camp didn’t bash PPP or other Opposition party over recently failure of No-confidence motion against Sanjrani and targeted the establishment directly over horse trading.

According to analysis made by our friend Qanoon Fehm in a status updated, a clear split among social media accounts of PML-N was seen after failure of no confidence motion against Sanjrani.

Commercial liberals like Marvi Sirmed, Gul Bukhari, Ahmad Waqas Goraya, and rabid commercial right wingers like Ansar Abbasi are both are in the camp of PML N and close to Shahbaz Sharif. After the failure of no confidence motion against Sanjrani, these two connected groups started bombardment against PPP and Zardari through their tweets. Then the next day, we saw them retweeting the link of Umar Cheema’s table news story. And next day we saw Khawaja Asif singing the same Raga.

Interesting thing is that anti-corruption brigade PTI and fake anti-establishment brigade both were on same page against PPP and Zardari.

Now it seems that Maryam Nawaz and her supporters in the original PML N camp have changed their Discourse and they are not following the line of uncles of PML N. Maryam group is clear that it was not PPP or Zardari but majority Senators of their party who turned to be snakes in the sleeve. And monkey business was going on in their own party.