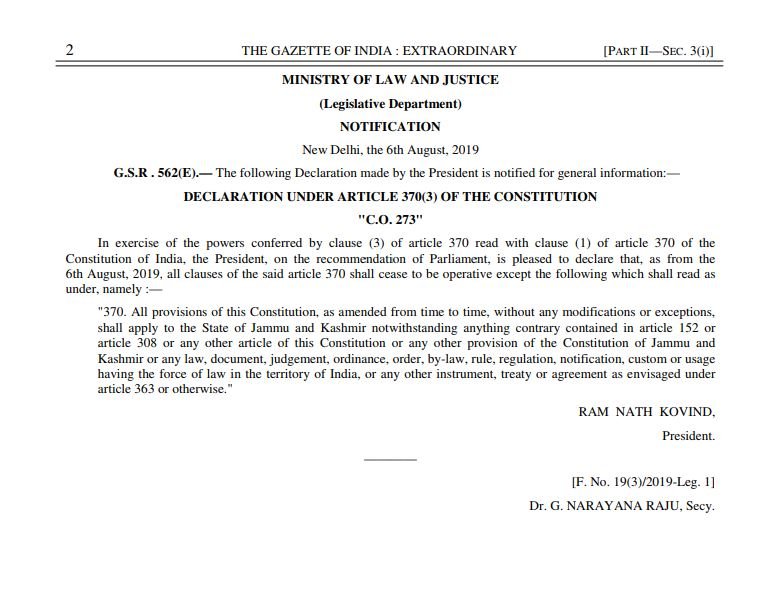 Condemn Indian security forces over their alleged shelling of cluster-bombs against innocent people of Pakistani held #Kashmir and my sympathy and moral support are with people of Indian held Kashmir,who are facing serious human rights violations, worst kind of oppression and suppression from Indian security and intelligence agencies.

Shelling and Firing alongside the LOC is disastrous phenomenon for both sides of Kashmir. I am not among those people(Present in both countries) who believe that only Pakistan or only India shares responsibility of this but in my view both countries are responsible for this.

I can’t restrain myself to express my concern on plight of people of Kashmir just only due to my differences with current regime. I don’t support war mania being expressed from hawks of both country.

No doubt faith based militancy including Jihadist proxies allegedly made and used by thugs sitting in our security and intelligence apparatus defaced the case of People of Kashmir and i am included in those people,who never supported such things neither in Kashmir, nor in any other country but opposition to faith based militancy in Indian held Kashmir doesn’t mean that we remain silence over Question of Kashmir.

Some liberal voices here in Pakistan and abroad are saying that Pakistan should be destroyed economically by war imposed by India and split into many pieces and they are saying this just for their blind hatred for military institution or military generals. Their blind hatred for military establishment doesn’t allow them to think about shallowness of their argument. Even they do not care about worst destructive result if war would erupted between two nuclear countries. They do not bother to think that millions of people on both sides will be died at once if unconventional war erupts. I know they are well aware of the consequences of the war between Pakistan.

They know well that their stance is against their claim for Peace and co-existence and anti-war views. But they want to see Modi Sarkar invading Pakistan with full force and destroying economically and militarily Pakistan just for observing falling and destroying power of Military generals and no matter in such process millions of people not only die but millions of people forced to take refuge in camps on borders of other countries.

They wish a full scale civil war in Pakistan and they want to see splitting Pakistan into pieces and please keep in mind they show themselves supporters of right of self determination,when they deal with Baloch or Pashtun Question but in case of Kashmir or Palestine they become at once pragmatic and say Now Pakistan and India should declare current line of control as international boundary.

In case of human rights violations in Kashmir and their obfuscation or less attention from mainstream Indian media do not instigate their rags and they didn’t expose the hypocrisy of Indian Civil society and Indian Liberal mainstream press as they speak( Just selectively show their rags) on same issues in Pakistan.

Shamelessly liberal establishment of both countries has selective rags and discriminating standards. Alas here in Pakistan we have no Charismatic personality having creative fire of rebellion like Arundhati Roy in India.

So i want peace, don’t want war, i want to see ending of the intervention of establishment in political process and all commercial activities being run by military, i want to see end of all neo-colonial style adventures in Baluchistan, KPK, Saraiki Region, Sindh, Gilgit-Baltistan and Kashmir. I want to see free all political prisoners, all enforced disappeared persons in Pakistan and want to see fair accountability and Press free but not through intervention of other countries or through proxies funded and trained by RAW, CIA or DNS as i want to solve the Kashmir Issue but not through faith based militancy promoted by allegedly ISI.

But my wishes and my anger do not transformed in blind hatred for anyone and i do not wish for such war,which destroy all things just to see falling the military generals.

So let’s work for peace, prosperity and social justice for South Asia without becoming part of this or that proxy or agenda.