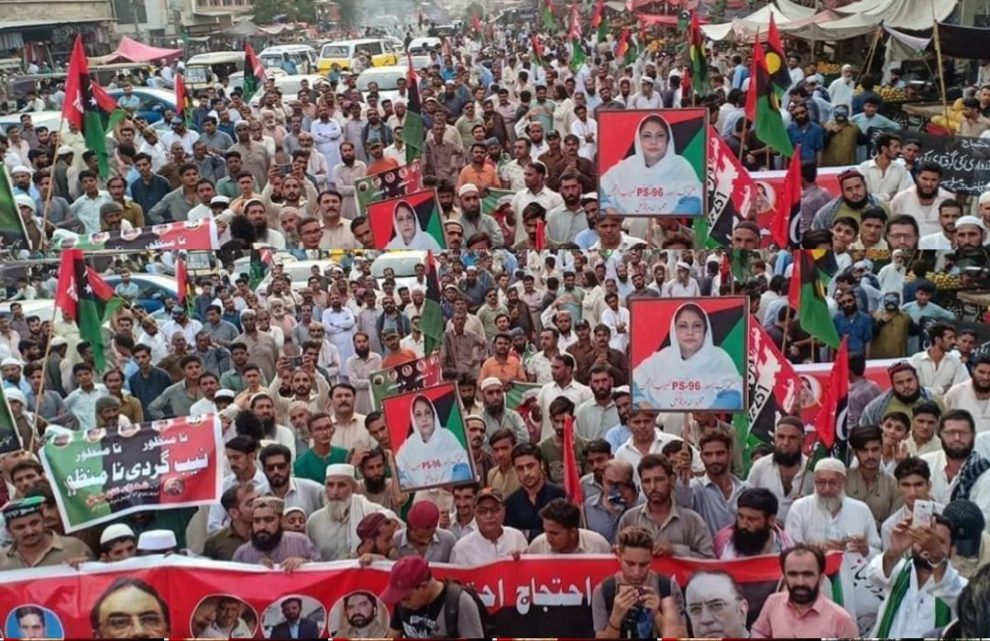 Just for perspective, Pakistan’s total external debt is around $100 billion. And the charges against Zardari is a money transfer to an account totalling $100,000!

Either PTI-MQM types are clueless about basic arithmetic or just projecting their own acts onto others remains to be seen.

2. Another interesting PTI-MQM- Feudal alliance meme is about the disparity between private and public schooling. This would have been good had it not been so selective.

It says nothing about a dim witted Imran Khan who got into the best private schools and colleges because of his corrupt father’s bribe revenues and because of nepotism. Imran Khan even admits to how he benefited from nepotism due to his own relatives occupying key posts in the civil military bureaucracy.

MQM lead the way in education – if by education one means extortion, target killing, terrorism and blackmail.