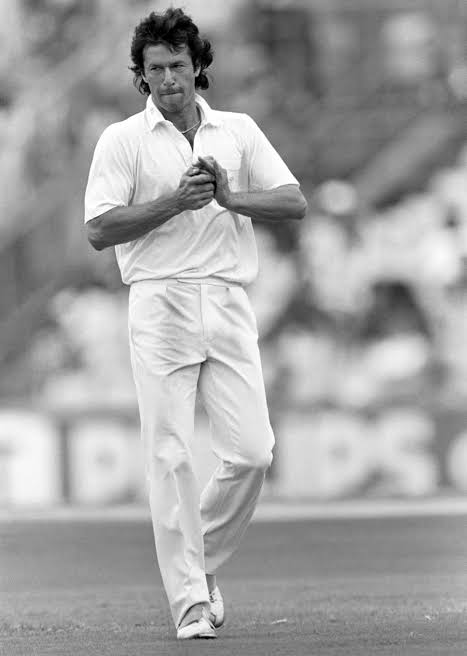 There have always been Parchi players – especially during Imran Khan’s tenure as captain. Who can forget Parchi players like Rameez Raja and Mansoor Akhtar. Both were IK chumchas and at least Mansoor just lasted for the 1987 England Tour.

Rameez had a very underwhelming 100 (approx) test career and it was only the private Elite school connection (Aitchison) that Rameez and Imran Khan shared, that ensured than an insufferable and underwhelming batsman like Rameez played for too long.

Rameez has gone on to graduate to Parchi commentator and presenter; where his stating-the-obvious style and jumbled accent make our recent losses even more unbearable.

But Imran Khan’s Selectors always made sure he was surrounded by great talent and brains – none more so than Javed Miandad who ensured the entry of Wasim Akram.

The Sethi-Inzimmam continuum is different. The rest of the team is suffering from #ParchiPlayers and will likely not even qualify for the final four in the current cricket World Cup. They don’t have the talent that Imran Khan and Wasim Akram had at their disposal.

The current Parchi players include Inam ul Haq who is Inzi’s nephew and Shoaib Malik who is probably the nephew of multiple high ranking people in the civil-military bureaucracy.

Many diehard cricket fans in Pakistan were disillusioned since the mid-late 2000s when Tableeghi Jamaat evangelists infused sectarianism, Match Fixing and a holier-than-thou attitude into the very fabric of the team.

The Match fixing had cropped up earlier but there were always counter weights like Rashid Latif and Aamir Sohail who thwarted it.

When Inzimmam ul Haq was made a selector during PML N hack Najam Sethi’s regime, the stage was set for a revival of the same hypocrisy, corruption and sectarianism that had nearly destroyed Pakistan cricket. This internal corruption is even more worse than Sipah Sahaba’a terrorist attack on the Sri Lankan cricket team in Lahore. Both Nawaz Sharif and Imran Khan were the Chief apologists of these terrorist attacks.