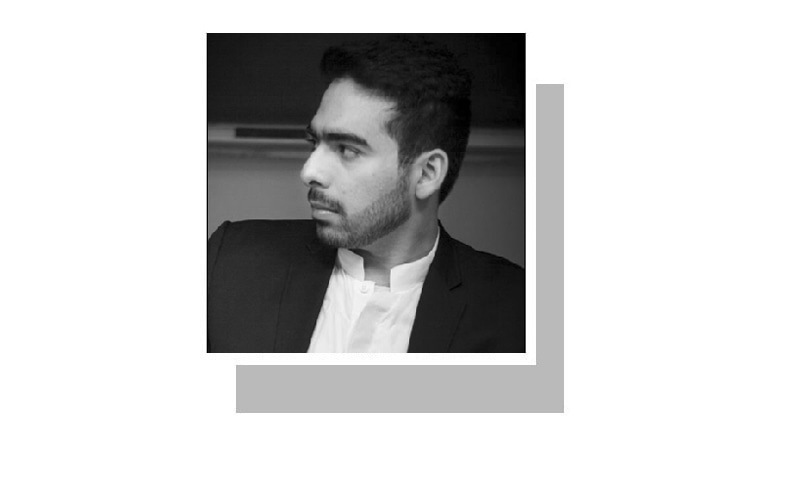 As Benjamin Franklin was leaving the United States Constitutional Convention where framers of the US constitution had gathered to, well, frame the constitution, a woman asked, “Doctor, what have we got? A republic or a monarchy?” “A republic, if you can keep it,” was Franklin’s reply.

The unanimous approval of the 18th Constitutional Amendment in our own context marked parliament’s desire to revisit the relationship between the federation and the provinces. By giving more autonomy to the provinces, the amendment promised to make the provinces more responsive to the aspirations of the people.

The amendment, one hoped, would allay Balochistan’s grievances and address Sindh’s underdevelopment. Nonetheless, politicians associated with the ruling party as well as certain purportedly non-political institutions have, in recent times, raised questions as to whether we should keep the amendment and the scheme of financial devolution thereunder.

The court’s endeavour should be to interpret constitutional provisions in a manner that expands the frontiers of autonomy.

Public health and hospitals, however, have vested exclusively in the provinces since the Government of India Act, 1935. The constitutions of 1956, 1962, the interim constitution of 1972, and ultimately the Constitution of 1973, have all maintained the province’s exclusive authority over health and public hospitals. One wonders as to how operating hospitals then, could constitute a “purpose of the federation”, given the Constitution’s express prescription to the contrary.

Minority — provincial autonomy, supremacy of the Constitution. Justice Baqar who survived a terror attack by the banned Tehrik-i-Taliban Pakistan in 2013, and has since written a number of dissenting notes, including one on the protection of heritage in the face of rapid and unplanned development, starts his argument with a quote by Justice Douglas. He says that “the right to dissent is the only thing that makes life tolerable for a judge of an appellate court”.

He notes that the subject of public health and hospitals has “throughout our constitutional history” remained exclusively with the provinces. It was in recognition of this fact that hospitals across the country, save those located in the federal capital, have been owned and operated by the provinces.

Secondly, he observes that federalism represents the spirit and soul of our Constitution. At the heart of federalism, lay the idea of provincial autonomy. The court’s endeavour should, therefore, be to interpret constitutional provisions in a manner that expands the frontiers of such autonomy rather than dilutes the same.

Dilating on the right to life, he held that the “scope and extent of the ‘right to life’, as protected under Article 9 of the Constitution, is so widespread that it embraces almost every aspect and facet of human existence. Allowing the federation to assume power and authority under such a rubric would, thus, hardly leave anything for the provincial government to undertake, discharge, or fulfil, thereby jeopardising this nation’s collective odyssey towards greater provincial autonomy, as witnessed in the unanimous approval of the 18th Amendment”.

Disregarding the mandatory provisions of the Constitution as regards provincial autonomy, he warns, would “encourage and embolden those averse to the rule of law and those who have scant regard for the supremacy of the Constitution”. He concludes his note with the “hope that what may be a dissent today, becomes the law tomorrow”.

Former chief justice Claire L’Heureux-Dubè of the Canadian supreme court once said that “the voices of dissent on the court usually form the future of the court’s precedence”. Will the minority decision in the hospitals’ devolution case become the majority tomorrow or will the encroachments on provincial autonomy conflagrate the simmering tensions between the federation and the provinces? As we wait for this crucial question to be answered, let us collectively say a prayer. The polis, after all, may be falling apart.