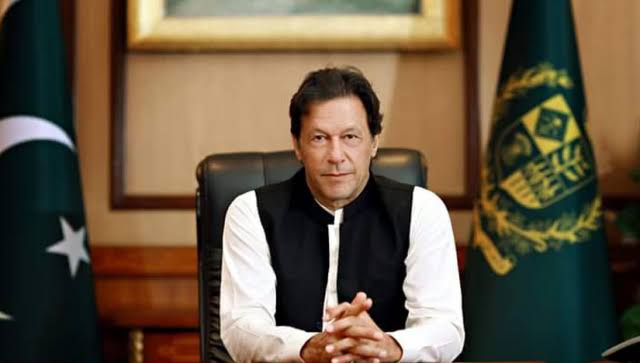 In this horrific crescendo of war mongering going on between Pakistan and India, sane individuals need to reflect. It is none other than the Takfiri Deobandi terrorists of Jaish e Mohammad (JeM) who have provided the ideal opportunity to Modi and the Hindutva brigade to start a war mania.

Pakistani liberals who pretend to be pro-peace have never called out JeM’s parent organisation, the Sipah Sahaba for their hate mongering and terrorism.

This is the time to identify that the free pass given to Takfiri terrorists and their Saudi-sponsored Deobandi madrasah network needs to stop.

Pakistan must not allow themselves to be baited into war – a war that has no winners. They must end these Takfiri hate networks of Sipah Sahaba (aka ASWJ-LeJ) which provide support to terrorist groups like JeM. Pakistan can then take its case to the International community and seek an economic redress to the cross border violations by India.

Such sane measures are above the clueless and incompetent PTI government who want to drag the army and the country into a horrific war.