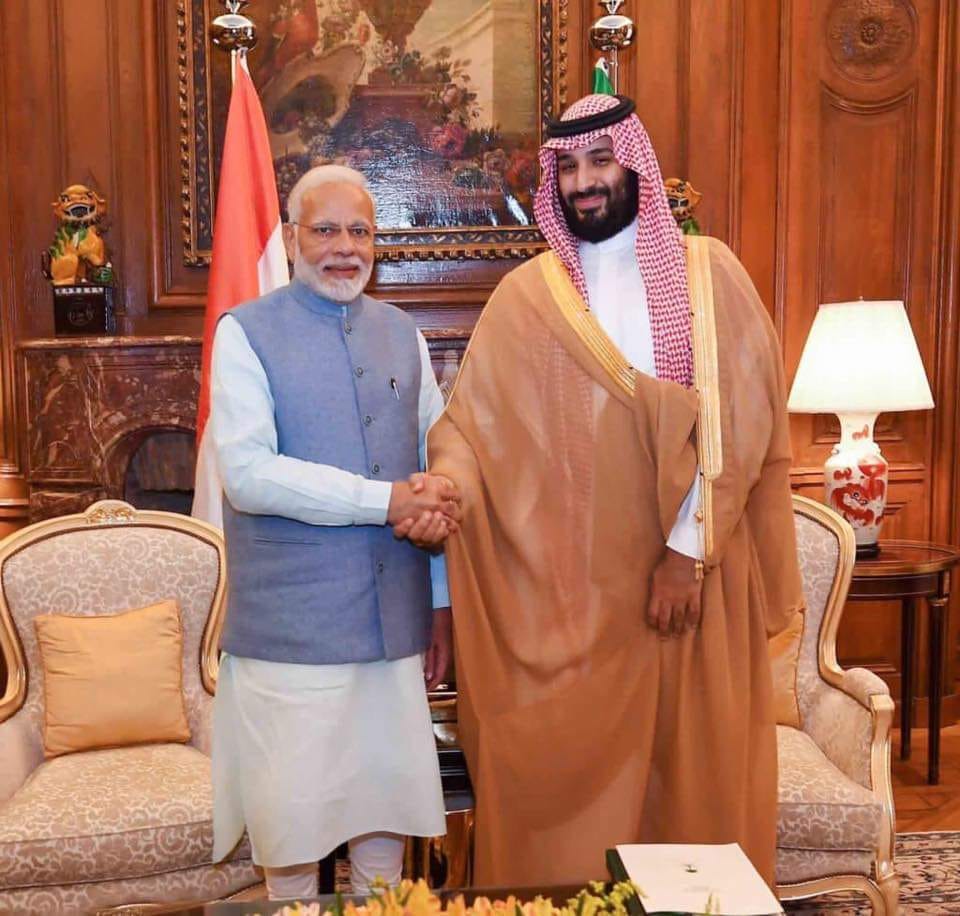 f It was Sweden as opposed to Saudi Arabia that was signing MOUs and loans worth between $10-20 bn, it would still be a matter of concern with complex economic implications.

Loans have to be repaid. Investments need to be justified.

However, here we have Saudi Arabia who are hellbent on dragging Pakistan into their Wahhabi sectarian vortex.

It only gets more complex. The proposed Saudi refinery in Gwadar will not please the Chinese. It will be seen as a Saudi-American island in a sea of cherished Chinese interests.

Now on to terrorism. Pakistan is being blamed for both the terrorist attacks in India and Iran. Even if it is unfair to blame Pakistan, the fact is that both terrorist attacks were perpetrated and brazenly owned by Takfiri Deobandi terrorists. Pakistan has still done nothing to curb the interconnected Deobandi madrasah network that supplies and supports these terrorists.

Here is where it gets complicated for India as well. In spite of all its jingoistic rhetoric, India is set to welcome the Saudi delegation. In fact, the Saudi regime visits India right after Pakistan!

One can only hope that Pakistan’s domestic security establishment has carefully considered this complex scenario. After all, it is they and NOT the witless PTI Government that facilitated this visit. That the economic benefits (if any) will accrue to Pakistan – as opposed to the Nawaz Sharif dynasty – is about the only lining so far.

Pakistan still has not been able to figure out what happened to those billions in Saudi aid and petro discounts and deferred payments that were provided to Nawaz Sharif during the previous PML N government.