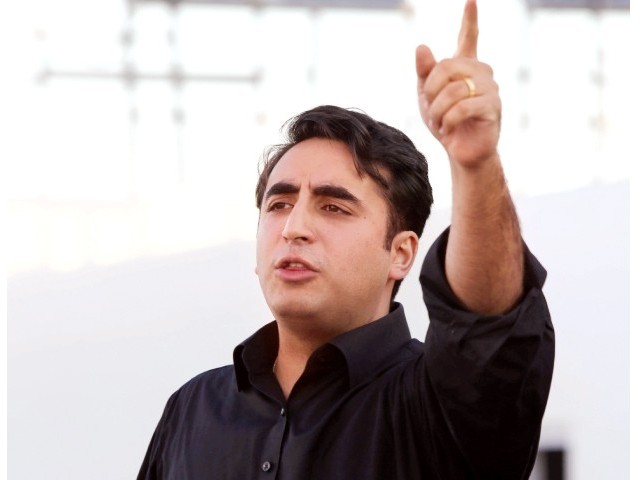 Nawaz Sharif falls in the ditch of the same accountability that he used against his PPP rivals for the last 30 years!

Outside of the trader and right wing Jamaatiya zealots of urban central Punjab, there is scant sympathy for Nawaz Sharif’s conviction after he failed to account for his family’s substantial financial assets. That this decision was so long and arduous reflects the significant sympathy that this prodigal heir of General Zia ul Haq still enjoys with the right wing media, judiciary and security establishment.

For decades, this scion of military dictator General Zia ul Haq and Generals Chianti, Beg and Gul had enjoyed a free hand for his massive corruption. We have witnessed how the Sharifs then projected their own corruption on to the PPP. It was only after Nawaz Sharif outlived his utility to the domestic establishment that he was extricated from power. However, Nawaz Sharif is still not done and might make his comeback through his daughter. The Sharif dynasty are still the favourite Saudi stooges and proxy in Pakistan. Moreover, Nawaz has generously “invested” in Pakistan’s media, judiciary and other sectors of the domestic establishment.
Nawaz has also invested in the tightly knit community of corporate leftists and commercial NGO liberal types who are there to mythologise his fictitious and left credentials.

We know that this mythology does not have any legs to stand on because the same left-liberals are more or less silent on the media witch hunt against the PPP leadership.

Ironically, the pathetically sourced and prejudiced JIT report against the Bhutto-Zardari leadership of PPP was constituted by the same Nawaz Sharif dynasty!!

We know that when it comes to the PPP leadership, Pakistan’s judiciary will literally commit their murder.

It will be interesting to see how the same judiciary that convicted Nawaz Sharif for corruption have so readily accepted a charge sheet against the PPP that was instituted by the same Sharif government! Of course, like Pakistan’s fake liberals and boutique leftists, the judiciary knows that few will call them out on their double standards.

Unlike Nawaz Sharif’s much hyped but largely fictional “anti establishment” stand, the PPP is actually standing up for something. That something is the 18th Amendment that is anathema to the weak right wing PTI Government. After the previous PML N Government scuttled Pakistan’s economy (by frittering away the trade balances left in place by the 2008-13 PPP government), the current PTI government is bereft of any common sense. They have failed to handle the economic crisis and Pakistan is in free fall.

Going after the PPP not only provides a massive distraction. By scuttling the 18th Amendment, the PTI hopes to balance the books by looting the social and health services that were out in place by the 2008-13 PPP governments.

Depriving the Pakistani masses is the real agenda of right wing, gas bag governments like the PTI. That is the extant of the childish imagination of their quasi fascist leader Imran Khan. The witch hunt against the PPP is really about denying the provinces their fair share to finance health, education and poverty uplifting programs like the Benazir Income Support Fund.