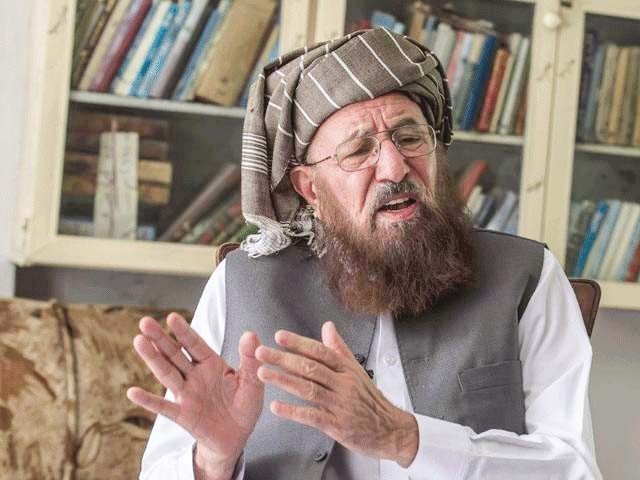 In less than two hours, Maulana Sami ul Haq has been brutally assassinated while General Hamid Gul’s son has just survived an assassination attempt. Both events have occurred within the vicinity of the twin cities of Islamabad and Rawalpindi.

It is clear that these are attempts to destabilise Pakistan. Regardless of our views on Maulana Sami ul Haq and General Hamid Gul, we condemn these acts of brutally and violence. Furthermore, we warn our readers to not engage in ANY inflammatory acts that could further destabilise the situation and lead to mayhem in both Pakistan and Afghanistan.

It is clear that Maulana Sami ul Haq had considerable leverage with the Taliban. He was likely being utilised in the ongoing negotiations between the Afghan government and Taliban factions.

This is not the time to gloat or share incendiary social media posts. The fallout of venting such content is too high for the most vulnerable faith communities in Pakistan.