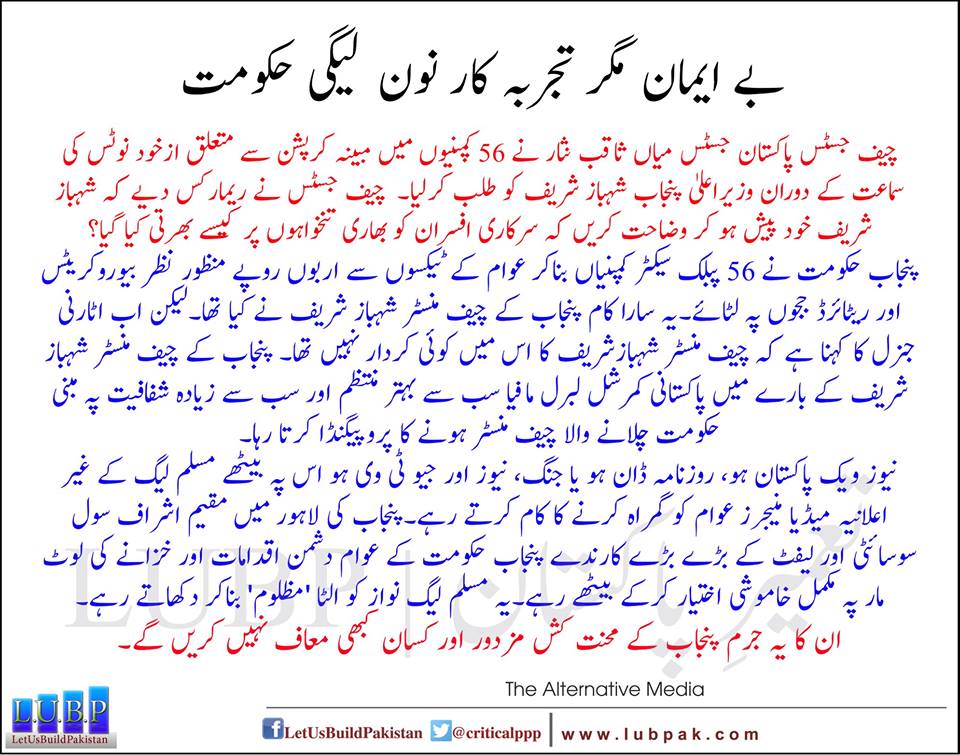 Reham Khan’s book may be the Gospel truth if you are a #Patwari. It may be utter lies if you are an #Insaafian. It is probably a mixture of fact mixed in with salacious gossip. It is unlikely to inspire the average Pakistani with any vision and hope but it will provide lawyers significant revenue as defamation suits are underway – from both sides.

Reham’s attacks on #WasimAkram will actually harm her book the most. Nothing damages the narrative of alleged spousal abuse than attacking international sports icons like Wasim Akram. Was had nothing to do with the alleged spousal abuse suffered by Reham. Accusing Imran Khan of being a philanderer only harms the case of Reham, who choose a 60-year with such a reputation.

In the end, the Patwari tactic of promoting and manufacturing slander will harm the credibility of Reham. There is plenty to critique #PTI with such as its hyperbolic claims of job creation (Asad Umar), its affinity for political turncoats and the Taliban apologist faction that resides within the Jamaati wing of the PTI. There is also the disaster that is the hugely over inflated Peshawar Metro; whose alleged financial malfeasance exceeds even the Lahore Metro.

However, doing this only rebounds on PML N who are a worse version in all the above metrics. PTI will succeed electorally if it goes to the Left of #PMLN which should not be hard. Sadly, that is not the debate that will inform the coming elections.

We are likely to see an acrimonious showdown between two right wing political parties, where Pakistan’s boutique left and elitest liberals will join in the mud slinging against PTI. Between the over bearing and self righteous Patwari hypocrites and the dimwitted leadership of the PTI, Pakistan’s political landscape will approach the lows of the current political landscape in the United States.

Buried in all this will be a PPP in decline (for now) that will still be the only party talking sense about the issues facing Pakistan. Due to both mismanagement (by Zardari) and the usual odds stacked against it, PPP will have little to show at the end of this election cycle. So will Pakistan

What is up the sleeve of military establishment? – by Peja Mistry
Patwaris and the art of avoiding governance failure – by Aamir Hussaini