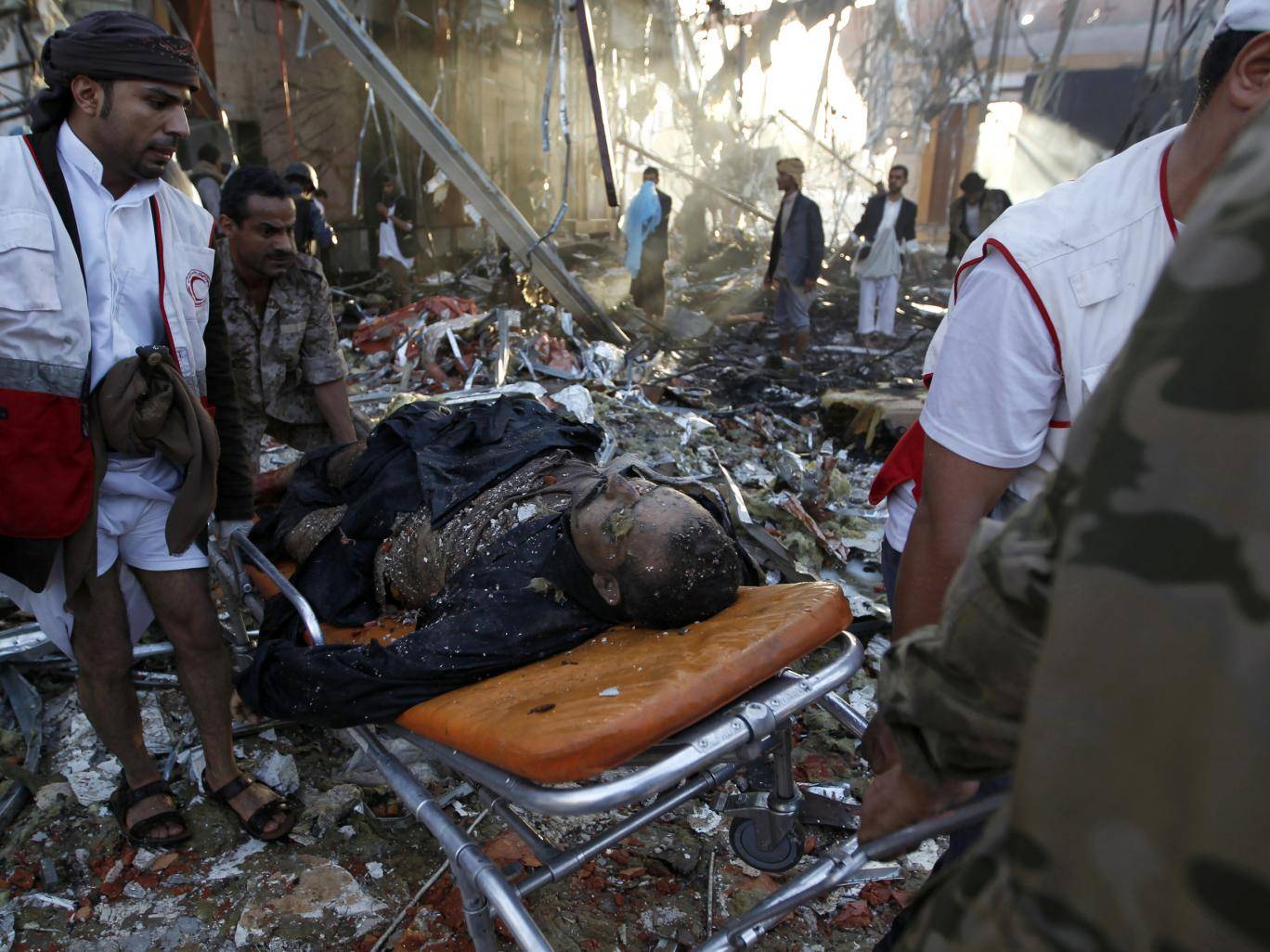 Britain vowed not to back a proposed UN investigation into possible war crimes by Saudi Arabia in Yemen after the Kingdom threatened to review its trade with nations who backed the move.

A Saudi-led coalition has been waging war in northern Yemen for more than two years against Houthi rebel forces who are opposed to the country’s leader, President Abdrabbuh Mansour.

More than 10,000 have been killed – many of whom are said to be civilians – and some 50,000 injured, figures show, after mostly air strike attacks by fighter jets dispatched by Riyadh.

It comes after figures from charity War Child UK claimed that British arms companies have earned more than £6bn from trade with Saudi Arabia since the conflict erupted.

UN members Holland and Canada have called for an inquiry into alleged war crimes by the Saudis in its campaigns against the Houthi forces over its border with Yemen.

But the Kingdom said it “will not accept” any outside investigation into the allegations and warned countries that supported the move could see their trade with the Saudis suffer.

A letter distributed by the kingdom read: “Adopting The Netherlands/Canadian draft resolution in the Human Rights Council may negatively affect the bilateral political economic relations with Saudi Arabia”, according to the news agency AFP.

Britain’s Middle East and North Africa minister Alistair Burt said “finding a resolution for the conflict in Yemen was a high priority”, but added the UK would not support the proposed UN inquiry.

Mr Burt, according to a report in the International Business Times, said: “Our view is that it is for the Coalition itself, in the first instance, to conduct such investigations.

“They have the best insight into their own military procedures and will be able to conduct the most thorough and conclusive investigations.”

But Human Rights Watch branded the trade threat against countries who supported a UN inquiry into alleged war crimes by the Saudi-led coalition in Yemen as “disgraceful”.