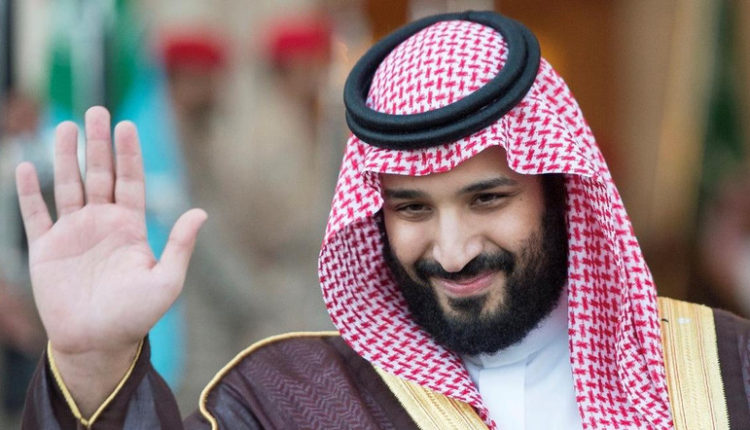 The announcement was made via a press release, which also stated that Congress was subsequently notified of this potential sale, and is set to review the deal over the next 30 days.

This latest contract – which is estimated to cost Riyadh circa $500 million – also includes spare parts for the Kingdom’s Patriot and HAWK Missile Systems, in addition to management services and logistical support.

“This proposed sale will support U.S. foreign policy and national security objectives by helping to improve the security of a friendly country which has been, and continues to be, an important force for political stability and economic growth in the Middle East. This potential sale is a continuation of current support. Saudi Arabia will have no difficulty absorbing this equipment and support into its armed forces,” the DSCA press release reads, reiterating the US’ consideration of Saudi Arabia as a key regional ally.

In his first visit as US President, Donald Trump agreed a $110 billion arms contract with the Saudi government, which includes the sale of armored personnel carriers, combat ships, and Terminal High Altitude Area Defense (THAAD) missile systems to the Saudi armed forces.

Although this latest contract is minuscule in comparison to last year’s mammoth deal, it does highlight the US’ willingness to continue to supply Saudi Arabia with advanced arms despite its war crimes in Yemen.

‘Hindutva calling itself a version of Hinduism is problematic’ – Historian Romila Thapar
Things Manto Told Me: Stories of Reading and Discovering – by Nidhi Mahajan