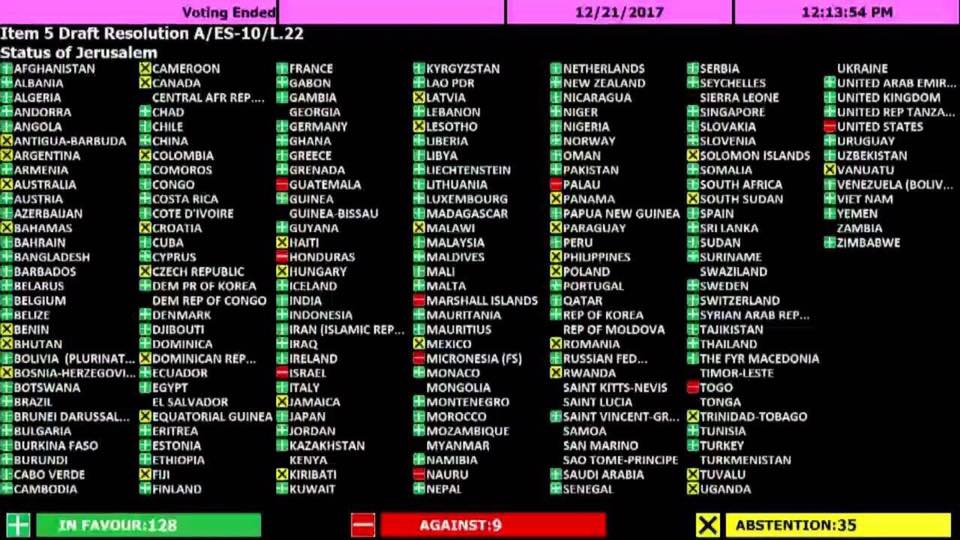 In the 1990s, the United States openly boasted about meddling in crucial elections in Russia. Newsweek and Times and others wrote detailed articles boasting about how American advisors were literally part of Yeltsin’s election campaign. They even made a Hollywood movie about this. By the end of the 1990s, Russia had been reduced to a caricature and the United States strode across the world as the sole super power.

In 2016, Russia ALLEGEDLY spent $70,000 USD (not Bitcoins) to swing the elections in favour of the Dotard. About $30,000 of this $70,000 went to an environmental group and some more to Jill Stein – and we all know how Dotards environmental, economic and other polices mesh so closely with that of Jill Stein.

The result – the cackling harridan of the “We came, we saw, he died” lost to the most incompetent candidate ever. Since then, the United States establishment has been at war with itself. They needed to bolster a pathetic candidate like Trump as anyone from the stable of Jeb, Rubio, Sanders, Warren, Biden could have Trumped Hillary. The surprise was that their candidate of choice, Hillary, was even more pathetic – not in terms of competence but in terms of integrity, charisma and likability and proceeded to loose the election. Trump never won it.

Since then, the United States ugly foreign and domestic policy has been unmasked by Trump. Under the sexy, articulate, intelligent and glib Obama, it had remained obscured. Arms were still being sold to Saudi Arabia to bomb Yemeni kids under Obama.

Al Qaeda and ISIS were also being supported by the US to destroy Syria and Libya. Bushy’s 2 wars were expanded to 7. The biggest financial corruption in the recorded history of the planet was brushed under and its perpetrators were bailed out by Obama under the guidance of the Larry Summers team of Neoliberals. The US tax payer was made to suffer for the crimes of the elite ala Nawaz Sharif style and across the length and breadth of the United States, average Americans were made to suffer crippling austerity measures.

The rich got richer as Obama publicly boasted about being a “moderate Republican”. Meanwhile the Democrat party got decimated at every level of government because you know “Obama went too Left” – by implementing Mitt Romney’s right wing healthcare plan and absolving corrupt billionaire corporations and executives whose destruction was paid for by the public!

The public was willing to (partially) forgive Obama and his glib, well oiled machinery but Hillary and her entitlement were not going to cut it as millions of Obama voters shifted to the Dotard.

While the United States is at War with itself, the world breathes a sigh of relief. The more Hawkish Trump gets, the easier it is for the world to oppose him – he is just that stupid. This would have been so much harder with Hillary who wanted war with Iran even more badly than Trump. And Who would have doubled down on backing Al Qaeda and ISIS in Syria.

The world is rapidly reconfiguring. Turkey and Qatar are no longer in the US camp. Egypt is fading. And with the current UN vote, the United States has placed Saudi Arabia, UAE and Jordan in a corner where they have to support Iran!

The world needs to be multipolar and a Post-Stalinist Russia may have just done that. China as the sole replacement to the United States in 2030 would have been a scary prospect.