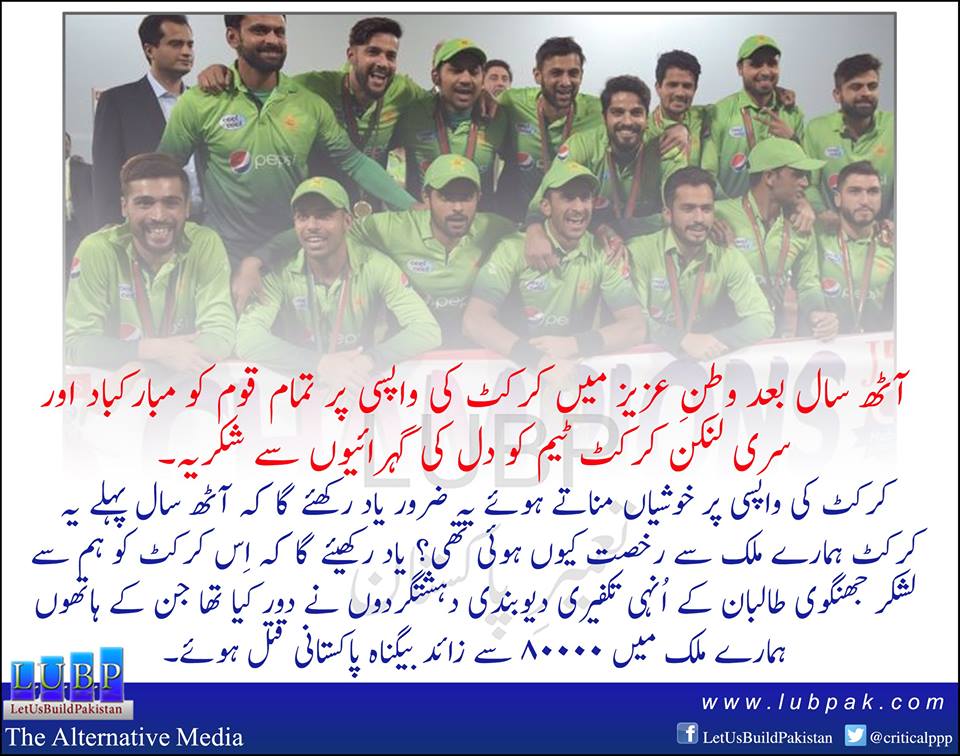 1. Did not critisize Caliphs Muawiya or Caliph Yazid,

2. Did not participate in Ashura, Diwali, Christmas or Milad

They did make the “mistake” of trusting the “secular liberal” Sharif brothers who were funding LeJ leaders from the Punjab government treasury.

PS. For the willfully obtuse, the last observation is a tongue-in-cheek remark and not an attempt to blame the victims of terrorism. Blaming the victims is left to Pakistani Sufyani liberals and Jamaat e Islami.

How to manufacture Prime Minister