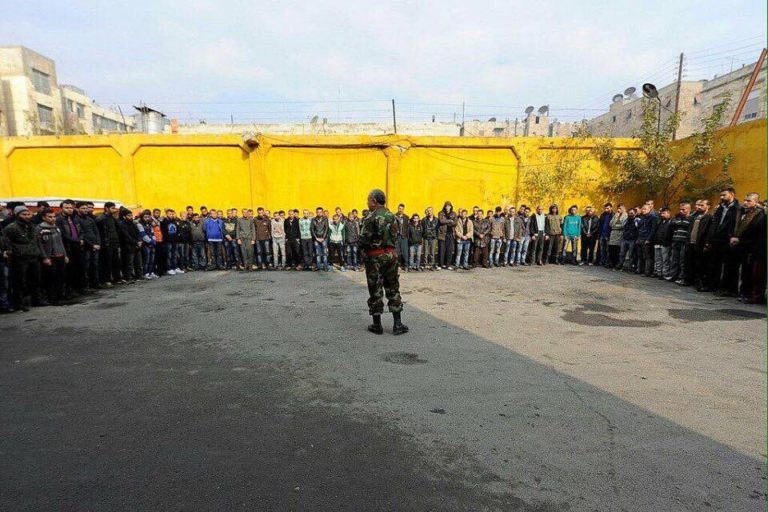 During the Vietnam war, many in the establishment thought the US media played a subversive role forcing the military to ‘fight with one hand tied behind the back’. Next the US went to war (1st Gulf war), it made sure to embed journalists, give them limited access, and influence the narrative directly or indirectly. Ever since, despite some hiccups in the Iraq war, the alliance of embedded journalists, commercially exclusive but ubiquitous electronic corporate media, and military/political elite has worked well. Syria is its most recent example, where their interests (material or ideological) converged.