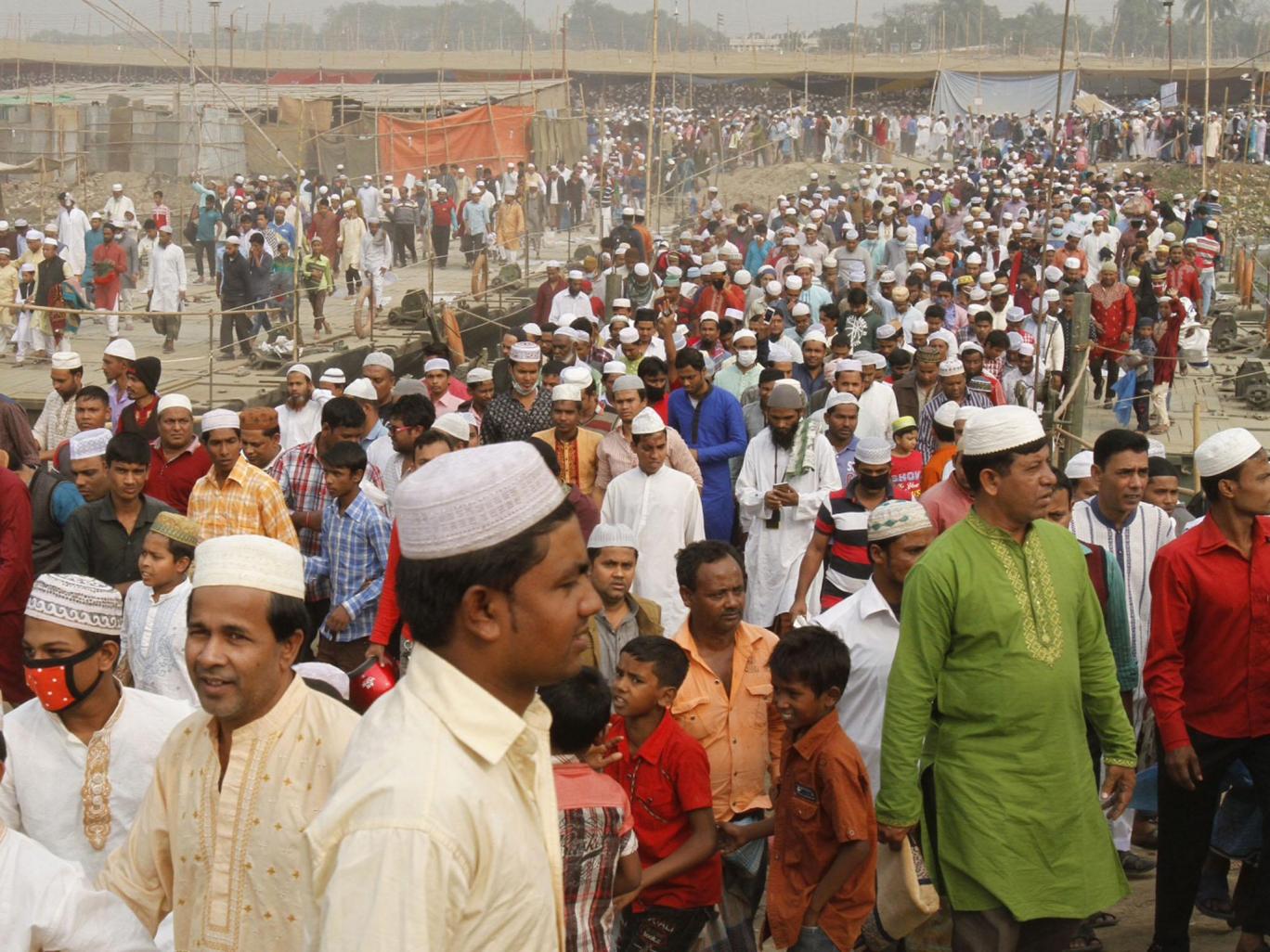 Editor’s note: States should not have religions and Pakistan should figure this out as soon as possible.

Government officials in Bangladesh are considering dropping Islam as the country’s national religion after a senior politician claimed Bangladeshi people have embraced “a force of secularism”.

Dr Abdur Razzak, a leading member of Bangladesh’s ruling Awami League party, proposed the religion be withdrawn from the country’s constitution during a discussion at the National Press Club in the capital Dhaka.

“Bangladesh is a country of communal harmony. Here we live with people from all religions and Islam should not be accommodated as the state religion in the Bangladeshi constitution,” Dr Razzak said in his report.

“I have said it abroad and now I am saying it again that Islam will be dropped from Bangladesh’s constitution when the time comes.

“The force of secularism is within the people of Bangladesh. There is no such thing as a ‘minority’ in our country.”

Dr Razzak added he believed Islam had been maintained as the state religion for “strategic reasons”, but declined to elaborate on this during the discussion.

According to a national survey from 2003, religion was the primary way Bangladeshi citizens identified themselves, and atheism was found to be rare.

During a recent speech, Bangladeshi prime minister Sheikh Hasina highlighted the importance of “taking care” of those who follow minority religions.

“As a Muslim majority country it is the moral responsibility of the Bangladeshi citizens to take care of minorities,” she told a conference.

“Bangladesh is a country of communal harmony which should be maintained at any cost for development and brighten the country’s image.”

The prime minister also condemned the recent actions of the militant group Isis, who have carried out various violent attacks against religious minority communities this year.

“You have to remain careful so that no such incidents, which are taking place sporadically in different parts of the country, take place anywhere in the country,” she added.